Huge Demand For Tutors Turned This Math Teacher Into A Billionaire

People don't generally become teachers to become billionaires. However, that is exactly what has happened to a 36-year-old math teacher named Liu Yachao. He is not just a teacher, he is TAL Education Group's chief operating officer. TAL is a Beijing based tutoring service for Chinese students. Liu became the second billionaire in the company, when its stock more than doubled in the past 12 months.

Parents spend nearly $43,000 on their children's education in China with 93% of those parents paying tuition at private schools. That mindset has pushed TAL's market value to $21.1 billion. And even luckier for Liu, that is 46% higher than TAL's main competitor. 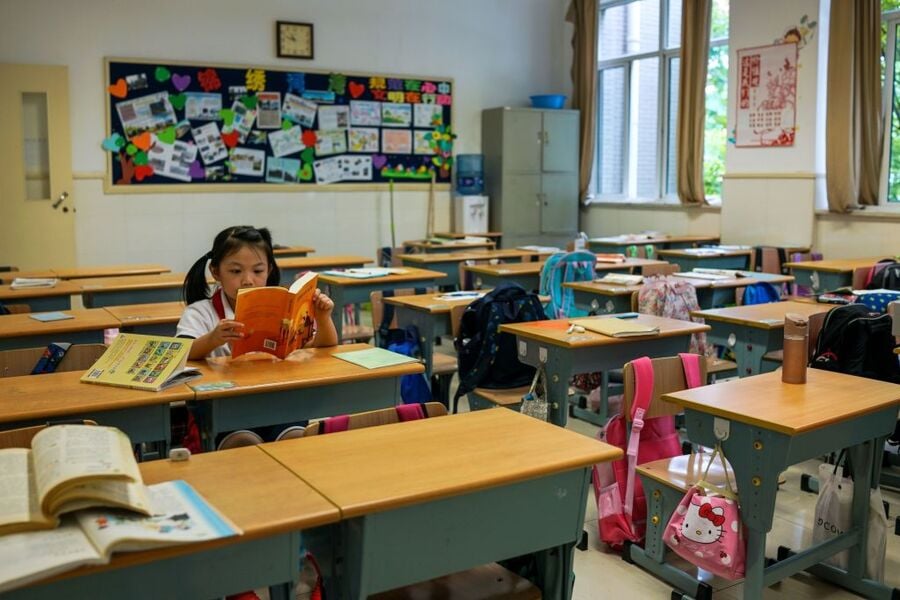 Liu was the first math teacher to join TAL. He was made the director of the middle school division in 2005. On his way to becoming COO, he led the teaching and research division, the teacher training school, and network operations center. He has a 4.7% stake in the company that is worth $1 billion. Zhang Bangxin, TAL's founder, has a net worth of $6.6 billion.

China has a grueling elite selection system for the best schools, which pretty much guarantees continued success for TAL. Another contributing factor to TAL's success is that Chinese people are generally willing to climb the social ladder and that starts with a good education.

TAL is the largest education group in China, in terms of market value.