OK it's time we all get to work and shake off the shroud of averageness that is holding us back. Let's focus on how to become a billionaire. It's not easy, but there are paths to it that can be followed if you are determined, focused, and, let's face it, lucky. Only about 5,700 people in the whole world are worth more than $500 million. Billionaires are even rarer. There are only 2,208 of them. So, what does it take to become a member of the billionaire club?

The first way to become a billionaire is to start your own company. All of the richest people in the world made their money that way: Jeff Bezos, Bill Gates, Mark Zuckerberg, Warren Buffett, Amancio Ortega, Sergy Brin, Larry Page and so forth. A full two thirds of the 2,028 billionaires in the world today are self made. It pays to be the boss. The CEOs of the largest 500 companies in the U.S. made more than 361 times the average pay at the company last year.

The next way to become a billionaire is to inherit it. About one third of today's billionaires joined the club by inheriting their fortunes. This includes seven members of the Walton family and the Walmart fortune, Francoise Bettencourt-Meyers, whose family founded L'Oreal, and Jacqueline and John Mars. If you happen to live in Europe, you have a better chance of becoming a billionaire through inheritance. Half of European billionaires inherited their money. 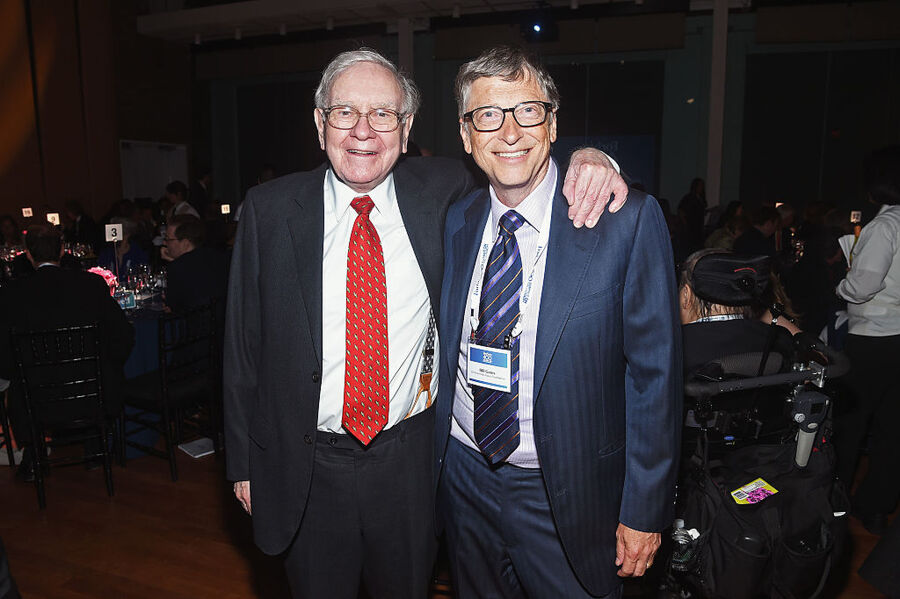 Okay, so maybe you don't have a big idea to start your own company and it's kind of late to be born (or marry) into a billion dollar fortune. There is another way – you could become a hedge fund manager. There are more than 140 people in finance with fortunes bigger than $2.5 billion – that's more than any other industry. Many of those hedge fund billionaires are American. A full 25% of American billionaires made their money in finance, like Ken Griffin, Michael Bloomberg, Ray Dalio, and David Tepper.

There is a catch here (besides an aptitude for math and finance), you really need to start your own firm. Only JP Morgan Chase CEO Jamie Dimon rose through the ranks of a company to become a billionaire. In the finance industry, hedge fund financiers become billionaires at a more rapid rate.

Of course, the fastest way to becoming a billionaire AND being one of the richest in the world is to found a tech company. Four of the top 10 richest people in the world made their fortunes this way.