How The SC Johnson Family Became One Of The Wealthiest Families On The Planet With A Combined Net Worth of $28.2 Billion

By Amy Lamare on December 1, 2018 in Articles › Billionaire News

We live in an era of truly incredible wealth and vast inequality between the richest billionaires and every day middle class people. The 25 richest families in the world have a combined net worth of $1.1 trillion. The SC Johnson family is the 19th wealthiest family in the world with a combined $28.2 billion net worth. Five generations of the Johnson family have built SC Johnson into a household-goods maker. Samuel Curtis Johnson began selling parquet flooring in 1882, the business that became the foundation for SC Johnson. H. Fisk Johnson is the company's chairman and chief executive.

Samuel Curtis Johnson was born in 1883. He spent the first five decades of his life working in the Midwest in a variety of industries ranging from retail to railroad. In 1882, he moved to Racine where he became a parquet flooring salesman. Then, in 1886, Samuel bought Racine Hardware Manufacturing Company, a parquet flooring business based in Racine, Wisconsin. This was the very beginning of the company that still bears his name and is run by his heirs today. 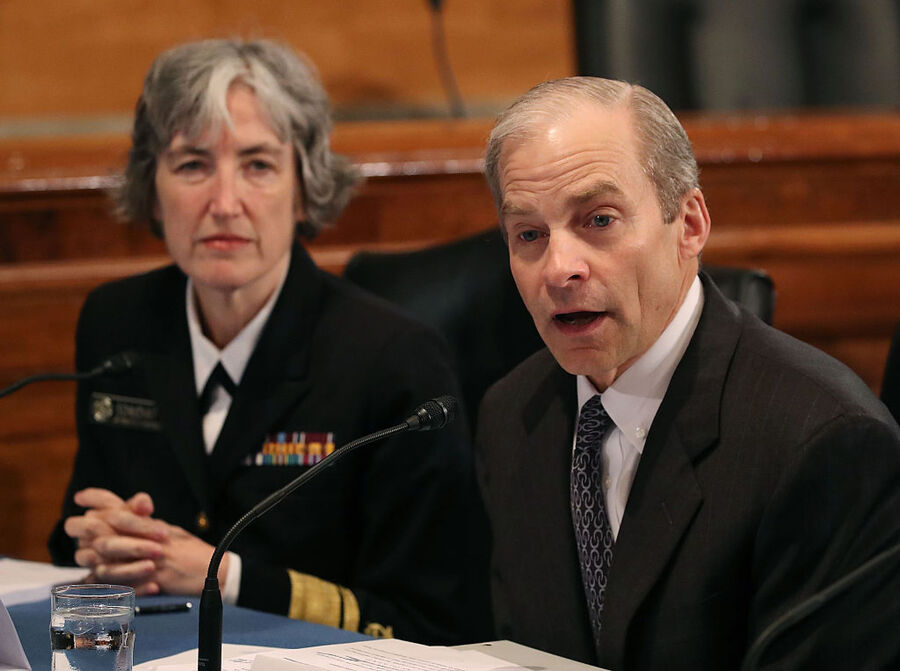 Naturally, for the first few years of his new parquet flooring business, Samuel worked insane hours. He was the company's salesman, business manager, and bookkeeper. Five days a week he traveled to and fro selling flooring to contractors. On Saturdays, he went back to Racine to fill orders and tend to the management of the company. After his first year in business, the company had a profit of $268.27. (That is more than $6,852 adjusted for inflation at 1913 rates, the earliest year data is available). His business continued to grow with sales of his flooring coming in from Colorado to the west, New England to the east, and Mississippi to the south.

As sales grew, letters from customers poured in asking Samuel how to care for their new parquet floors. Cleaning them with soap and water ruined the wood's finish as well as warped the small planks that made up the parquetry pattern. Samuel started looking for the best way to help his customers. Legend has it that he mixed batches of floor wax in his bathtub. He was inspired by the castles of France. Their floors lasted for centuries without wearing out. He knew wax had to be the answer, so he kept experimenting with various formulas.

When he landed on the right wax, he made sure every parquet flooring customer also got a can of Johnson's Prepared Paste Wax. Soon, people without Johnson floors started calling and writing him, hoping to buy some of his wax. As current trends evolved from parquet flooring to maple and oak floors—Johnson's floor wax sales grew even more. He started advertising nationally and business boomed. By 1898 his only child Herbert Fisk Johnson had joined him in the family business and sales of Johnson floor wax, finishes, and wood fillers were selling more than the company's flooring.

Herbert died suddenly in 1928 at the age of 59. He did not leave a will, so SC Johnson was divided between his two children Herbert Fisk Johnson Jr. and Henrietta Johnson Louis. Herbert Jr. was the third generation to lead the company. That same year, Herbert Jr.'s son Samuel Curtis Johnson, Jr was born. He went on to become the fourth generation to run the family business. His son Herbert Fisk Johnson III is the current Chairman and CEO of SC Johnson.

SC Johnson remains privately held by the Johnson family today, and operates in more than 70 countries, employs 12,000 people, and provides products in more than 110 countries around the world. The company is one of the oldest family-owned businesses in the U.S.