How The Hearst Family Became One Of The Wealthiest Families On The Planet With A Combined Net Worth of $24.5 Billion

We live in an era of truly incredible wealth and vast inequality between the richest billionaires and every day middle class people. The 25 richest families in the world have a combined net worth of $1.1 trillion. The Hearst family is the 23rd wealthiest family in the world with a combined $24.5 billion net worth. William Randolph Hearst started the family fortune when he took control of the San Francisco Examiner from his father in 1887. William's grandson, William Randolph Hearst III, is chairman of the group these days. Its stable of media companies includes stakes in television networks A&E and ESPN.

William Randolph Hearst was born in 1863 in San Francisco to millionaire mining engineer, goldmine owner and U.S. senator George Hearst and his wife Phoebe Apperson Hearst. His mother, as the first woman regent of University of California, Berkeley, funded many anthropological expeditions and founded the Phoebe A. Hearst Museum of Anthropology. Hearst attended Harvard where he was a member of Delta Kappa Epsilon, the Hasty Pudding Theatricals, and the Lampoon before being expelled for, among other things, sponsoring massive beer parties in Harvard Square.

After his expulsion from Harvard, Hearst was at loose ends. He needed to find a job. In 1887, his father gave him the San Francisco Examiner, which he had won in 1880 as repayment for a gambling debt. Hearst installed top of the line printing equipment, dubbed his newspaper the "Monarch of the Dailies," and hired the top writers of the time including Mark Twain and Jack London. Hearst published stories about municipal and financial corruption and didn't skip attacks on companies in which his own family had a stake. Within just a few years, his newspaper was the undisputed leader in the market. 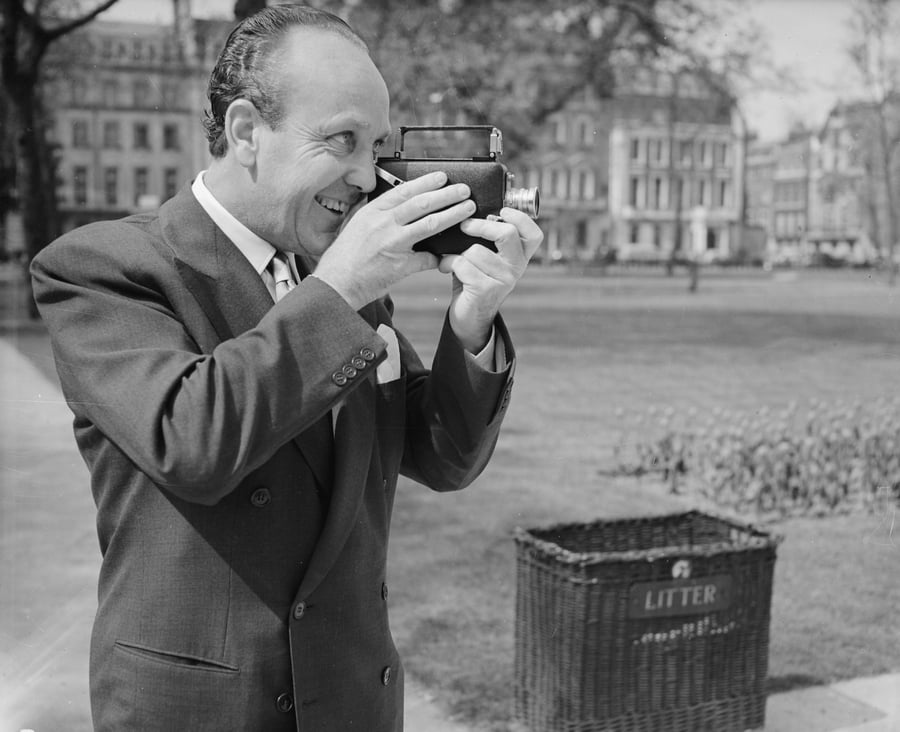 Hearst set his sights on running a large newspaper chain and knew that he had to have a New York City newspaper in order to accomplish this goal. In 1895, with the financial support of his mother, he bought the beleaguered New York Morning Journal. This put him in a head-to-head circulation way with Joseph Pulitzer, owner and publisher of New York World.

Hearst married Millicent Veronica Wilson in 1903. She was a 21-year-old chorus girl whose mother ran a brothel in New York City at the turn of the 20th century. Together Hearst and Millicent had five sons: George Randolph Hearst, William Randolph Hearst, Jr., John Randolph Hearst, and twins Randolph Apperson Hearst and David Wilson Hearst. Randolph Hearst is the father of Patty Hearst, best known for being kidnapped and then joining the Symbionese Liberation Army. Patty is the mother of model Lydia Hearst.

Hearst soon opened newspapers in Chicago, Los Angeles, Boston, and other cities. By the mid-1920s, he had a nationwide string of 28 newspapers among them the Los Angeles Examiner, Boston American, Chicago Examiner, Washington Herald, and Seattle Post Intelligencer. He also diversified his publishing empire into books and magazines. A number of the magazines he started or acquired are still in circulation today including Cosmopolitan, Good Housekeeping, and Town and Country.

Hearst opened the New York Daily Mirror in 1924. It was a racy tabloid imitating the more established New York Daily News. He diversified into radio and entertainment with WINS in New York and King Features Syndicate, which still owns the copyright on a number of comics characters. Hearst also had extensive real estate in New York City, thousands of acres of land in California and Mexico, and timber and mining interests that he inherited from his father.

Hearst owned the biggest media conglomerate in the world during the 1920s and 1930s. The Great Depression hit the Hearst companies hard – especially the newspapers. He had over extended the finances of his companies during expansion and the building of the Hearst Castle in San Simeon, California. Hearst Corporation faced a court-mandated reorganization in 1937. Hearst was reduced to being merely another employee, subject to the directives of an outside manager. Newspapers and other properties were liquidated, art and antiquities were sold. World War II restored circulation to his newspapers and increased advertising revenues.

When William Randolph Hearst Jr. took over the Hearst Corporation he was able to restore a measure of family control.