By Amy Lamare on December 29, 2020 in Articles › Billionaire News

We're running down the richest families in Asia to round out 2020. Today, we're taking a look at the fourth-richest family in Asia – the Hartono family. Their combined $31.3 billion net worth is derived from Djarum, a clove cigarette manufacturer. Djarum has grown to become the third-largest manufacturer of clove cigarettes in the world. Since clove cigarettes have been banned in the United States, Djarum is now focusing on the production of premium cigarettes, using tobacco from Indonesia and Brazil.

In 1950, Oei Wei Gwan bought a nearly defunct cigarette company in Central Java. It was called Djarum Gramofon, which means gramophone needle. He shortened the name to Djarum. He grew the business into one of the largest cigarette makers in Indonesia. When Oei died in 1963, he left the business to his sons R. Budi Hartono and Michael Hartono. The brothers updated and modernized the company's equipment after a fire that nearly gutted the company. Within a decade, they were exporting their clove cigarettes abroad in 1972. In 1975 they introduced the Djarum Djarum Filter, which was the first brand to be produced by machines. In 1981, the brand Djarum Super was introduced. Two years later, Djarum Special was introduced. 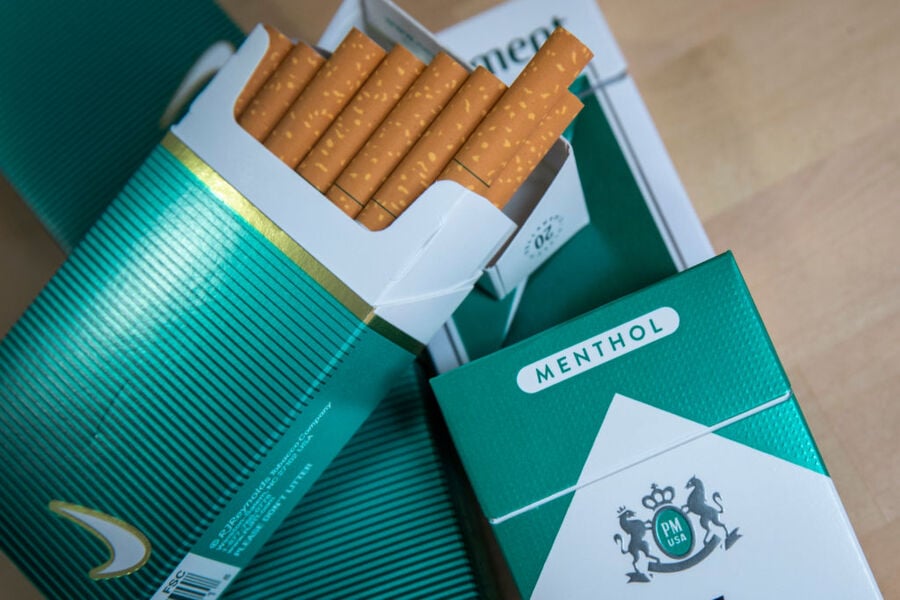 After the Asian financial crisis in 1997, Djarum became part of a consortium that bought Bank Central Asia, the largest private bank in Indonesia. Djarum holds a majority stake of 51% in the bank. In 2004, Djarum started to develop and renovate Jakarta's five-star Hotel Indonesia as part of their larger Grand Indonesia project, a nearly seven million square foot complex with a shopping mall, high-end residential tower, office tower, and the hotel.

Djarum's tobacco products accounted for 97% of the U.S. clove cigarette market until 2009 when the Family Smoking Prevention and Tobacco Control Act was passed. This banned the sale of flavored cigarettes other than menthol because critics claimed they appealed to teenagers. As a result, Djarum started marketing their cigarettes as filtered cigars and wrapped them in tobacco leaf rather than the black paper their regular clove cigarettes are wrapped in.

Michael Hartono is also a competitive bridge player. He won the bronze medal in the supermixed team bridge event at the 2018 Asian Games.

Today, Budi's son Armand Wahyudi also works for the family business. He has been the director of Bank Central Asia since 2009.