By Amy Lamare on December 27, 2018 in Articles › Billionaire News

We live in an era of truly incredible wealth and vast inequality between the richest billionaires and every-day middle class people. The 25-richest families in the world have a combined net worth of $1.1 trillion. The Duncan Family is the 21st-wealthiest family in the world, with a combined $26 billion net worth. The Duncan family's net worth comes from pipeline company Enterprise Product Partners, which was founded by Dan Duncan in 1968. The gas and oil company is still under family control.

Dan Duncan was born in Shelby County, Texas on January 2, 1933. He grew up poor in the small East Texas town of Center, not far from the Louisiana border. When he was seven, his mother died of tuberculosis. His brother died of blood poisoning the same year. Duncan lived with his grandmother until he graduated from high school. He went to work as a pipeliner and roughneck in the oil and gas fields alongside his father. Not long after, his dad died of leukemia. Duncan served in the Army during the Korean War. When he returned to the U.S., the G.I. Bill enabled him to study business, finance, and accounting at Massey Business College in Houston. While in school, he worked for the U.S. Post Office. 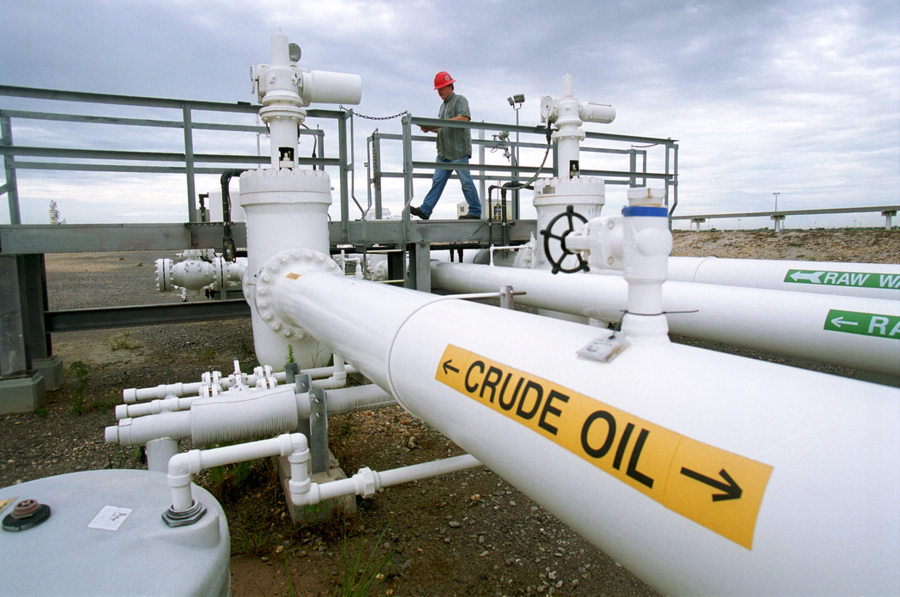 Duncan went to work for Wanda Petroleum as a roughneck in 1957. By 1968, he was the company's accountant and he left with two propane delivery trucks and $10,000 and founded Enterprise Products Co. By 1973, the company was worth $3 million and by the late 1970s, Enterprise had become a big enough company to have a $300 million line of credit. He took the company public in 1998. By 2010, Enterprise owned more than 48,700 miles of onshore and offshore pipelines and nearly 27 billion cubic feet of natural gas. Duncan also ran energy firms Duncan Energy Partners, LP and Enterprise GP Holdings, LP.

Duncan donated more than $250 million over his lifetime. He gave $75 million to Texas Children's Hospital and the Houston Museum of Natural Science. He also donated $135 million to the Baylor College of Medicine.

He was married to Jan Ellis. Duncan had four adult children, each of whom is also a billionaire. Dan Duncan died of a cerebral hemorrhage at his home in Houston on March 28, 2010. He was the first American billionaire to pay no estate tax due to the repeal of the estate tax law for the year 2010.

He was a low profile billionaire in a profitable but unsexy business. Enterprise Product Partners is a company which stores, processes and transports oil and gas, known as a midstream operator. The process of connecting wells to consumers is one of the most unglamorous but profitable corners of the energy industry.

Dan L. Duncan was the richest person in Houston.