How The Cox Family Became One Of The Wealthiest Families On The Planet, With A Combined Net Worth of $33.6 Billion

By Amy Lamare on February 1, 2020 in Articles › Billionaire News

[Reposting this article on February 1, 2020 on the news that Anne Cox Chambers has died at the age of 100…] We live in an era of truly incredible wealth and vast inequality between the richest billionaires and every day middle class people. The 25 richest families in the world have a combined net worth of $1.1 trillion. The Cox family is the 14th-wealthiest family in the world with a combined $33.6 billion net worth. James M. Cox started the family fortune in 1898 in Dayton, Ohio when he bought the Dayton Daily News. Today, the Cox empire covers cable and broadband, television and radio, newspapers, and over 100 digital offerings, as well as Valpak and Savings.com; Kelley Blue Book, AutoTrader, and Cox Automotive, which oversees digital and marketing software for car dealers. The company currently has 61 radio stations, 14 TV stations and four daily newspapers among their media holdings.

James M. Cox was born in Ohio in 1870. He was the youngest of six kids and educated in a one room schoolhouse until he was 16. His parents divorced, and he moved to Middletown, Ohio in 1886. He started as an apprentice at the Middletown Weekly Signal. In 1892, he got a job as a copy reader at the Cincinnati Enquirer. In 1894, Cox got a job as an assistant to Paul Sorg, who was elected to U.S. Congress. Cox spent three years in Washington D.C. with Sorg. It was Sorg who helped Cox buy the struggling Dayton Evening News. Cox renamed it the Dayton Daily News and turned it into a successful afternoon newspaper. Cox focused on local news, increased the amount of national, international, and sports news the paper covered with items from the Associated Press' wire service. 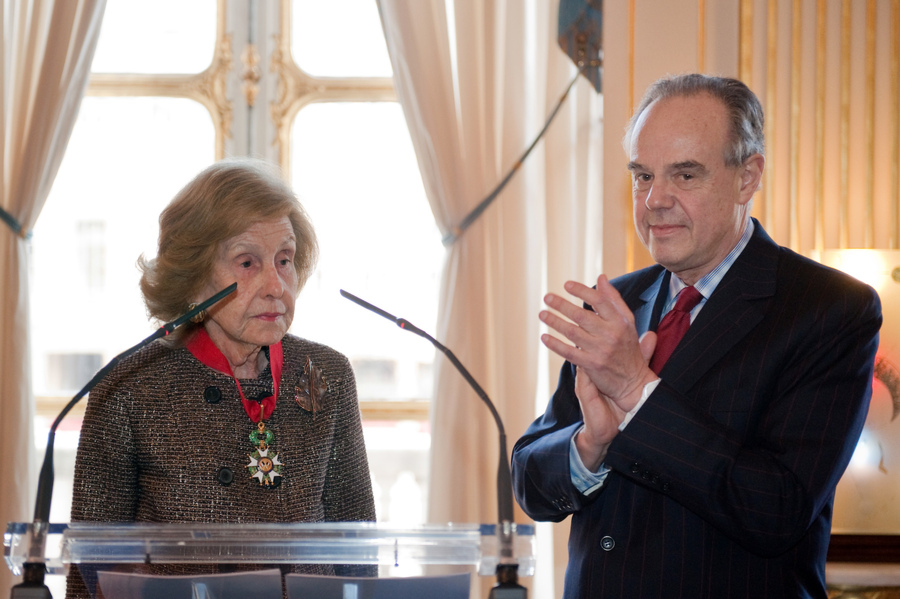 In 1905, Cox acquired the Springfield Press-Republic published in Springfield, Ohio and renamed it, the Springfield Daily News. In 1908, he ran for Congress as a Democrat and was elected. Cox represented Ohio in the United States House of Representatives from 1909 to 1913 and resigned after being elected the Governor of Ohio. He served two non-consecutive terms as governor. Cox introduced a number of progressive reforms. He was the Democratic nominee for President in the 1920 U.S. Presidential election. He was defeated by Franklin D. Roosevelt in what was the worst defeat in the history of U.S. presidential elections.

Cox retired from public office after the 1920 election to focus on his media conglomerate, Cox Enterprises. He acquired the Miami Daily News and the Canton Daily News. In late 1939, he bought the Atlanta Georgian and Journal, just one week before the premiere of Gone with the Wind was held in Atlanta. That deal included radio station WSB, which together with WHOI in Dayton and WIOD in Miami gave him three radio stations.

Cox was married twice. His first marriage to Mayme Harding lasted from 1893 to 1912 and ended in divorce. He married Margaretta Parker Blair in 1917. Cox had six children, two sons and a daughter with Mayme Harding, and two daughters and a son who died in infancy with Margaretta Blair.

After James Cox's death, his son James Cox Jr. became chairman of Cox Enterprises and Cox Broadcasting Corporation in Atlanta. Cox Jr. began acquiring a number of small cable companies in rural Pennsylvania in the early 1960s, which set the course for the company to become a cable television empire. In 1968 he bought Manheim Auctions, a wholesale used car auction business. James Cox Jr. died in 1974 and leadership of the company transferred to his two sisters: Barbara Cox and Anne Cox Chambers. Barbara Cox died in 2007.