How The Cargill MacMillan Family Became One Of The Wealthiest Families On The Planet With A Combined Net Worth of $42.3 Billion

By Amy Lamare on November 30, 2018 in Articles › Billionaire News

We live in an era of truly incredible wealth and vast inequality between the richest billionaires and every-day middle class people. The 25 richest families in the world have a combined net worth of $1.1 trillion. The Cargill MacMillan family is the 9th wealthiest family in the world with a combined $42.3 billion net worth. This family dynasty owns Cargill Inc., the largest closely held company in the U.S. It was founded by William W. Cargill who started the commodities business with one grain storage warehouse in Conover, Iowa, in 1865. His descendants maintain control of the food, agriculture and industrial giant. There are 14 living members of the Cargill family and they are all billionaires. 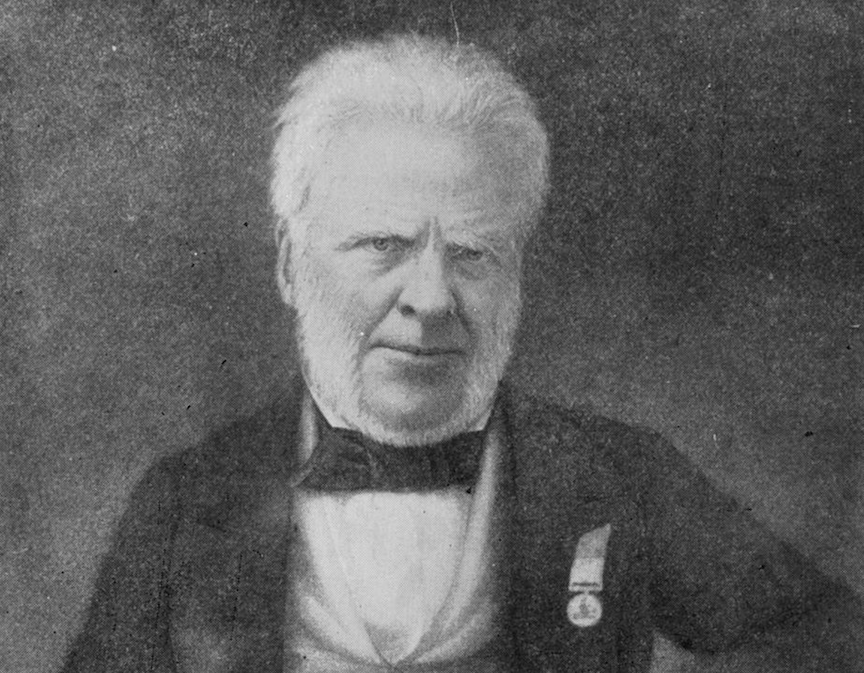 William Wallace Cargill was born in Port Jefferson, New York in 1844. He founded his own grain storage company in 1865 in Iowa when he was in his 20s. Two years later, he brought his younger brothers, Sam and Sylvester, into the business. Cargill also expanded into lumber. Ten years after he founded his grain storage business, he brought his other brother James on board. When William got pneumonia and died in 1909 he left the company to his wife. She passed away unexpectedly a few months after he did, so the company was divided between his four children. John H. MacMillan Sr., his son in law, became president of the company.

MacMillan had a good head for business and under his leadership the company was saved from the brink of going under. He put a solid financial plan in place and the company grew  consistently. Until 1960, either a Cargill or MacMillan served as CEO of the company. Erwin Kelm was the first non-family member to run the business. He diversified the company into freight, shipping, and commodities. In the late 1970s, Whitney MacMillan took over the family business. He grew the company's revenue to nearly $30 billion annually.

The company went through growing pains in the 1990s. The Cargill-MacMillan family wanted to keep the company private, while others wanted to take it public. In the end, the Cargill company bought 17% of the Cargill-MacMillan family's shares for $430 million. Those shares were purchases from 72 family members. The board of directors was also restructured to include six family members, six unrelated business people, and five managers.

Cargill remains a family-owned business  as the descendants of the founder from the Cargill and MacMillan families own over 90% of it. They are a notoriously private family. Most of them live on large ranches in Wisconsin, Montana, and Minnesota. They rarely give interviews, they avoid the spotlight, and it's rare to see any of them mentioned in magazines or newspapers.

The Cargill-MacMillan family remain active board members but they no longer run the day-to-day operation of Cargill. The company has continued to grow and expand over the years and now has 150,000 employees in 66 countries. Cargill's annual revenue is $115 billion. It is the largest privately held corporation in the U.S.