How The Boehringer/Von Baumbach Family Became One Of The Wealthiest Families On The Planet With A Combined Net Worth of $42.2 Billion

By Amy Lamare on March 3, 2019 in Articles › Billionaire News

The Boehringer Ingelheim group is one of the 20 largest pharmaceutical companies in the world and the 2nd biggest in Germany. It operates across the globe with 145 affiliated companies and more than 50,000 employees on every continent. The company focuses on drugs for respiratory diseases, metabolism, immunology, oncology, and the central nervous system as well as veterinary drugs. 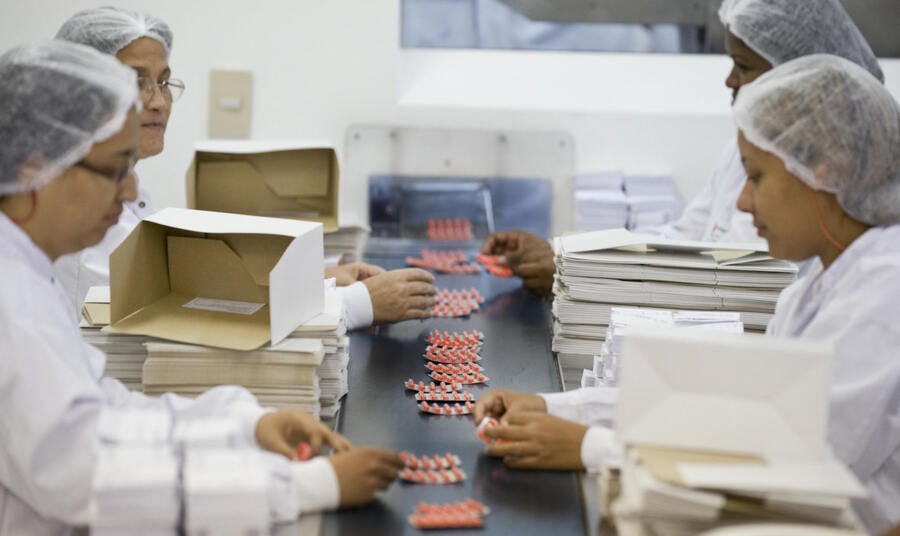 The family business got its start in 1885 when Albert Boehringer bought a small tartar factory in Germany. The following year, the factory began producing tartaric acid for use in the food industry – in baking soda and carbonated beverages. In 1893, Albert renamed the company C.H. Boehringer Sohn after his father, Christoph Heinrich Boehringer. In 1893, while experimenting with the production of citric acid, lactic acid is formed. Albert developed this process with the intention of producing  lactic acid on a larger scale. Within two years, the factory was producing lactic acid on an industrial scale, bringing the Boehringer family great success and wealth.

With a younger, more ambitious generation of Boehringer/Von Baumbachs in charge, the company has set a goal of boosting sales by almost 60% to $28.5 billion by 2025. That would make it one of the world's top 10 drugmakers and move the family that owns it higher up on the ranking of the world's richest families. The Cargill/Mac Millan family sits at #9 and fellow Germans the Quandt family sits at #8. How long will it be until the Boehringer/Von Baumbach displaces them?