How The 5 Richest Families In Asia Earned Their Massive Fortunes

By Amy Lamare on December 21, 2020 in Articles › Billionaire News

The 5 richest families in Asia control $198.6 billion – highlighting how the current economic climate is making rich people even wealthier and widening the gap between the wealthy and the rest of the population. The five richest families come from five different countries – India, Hong Kong, Thailand, Indonesia, and South Korea. Mukesh Ambani – the head of Reliance Industries – is still the richest man, and therefore family, in Asia.

Their combined $26.6 billion net worth is derived from Samsung, which was started in 1938 by Lee Byung-chull as a trading company that exported fruit, vegetables, and fish. Today, Samsung Electronics (founded in 1969) is the world's largest maker of memory chips and smartphones and a leading manufacturer of televisions and other electronic devices. Samsung is the eighth-most valuable brand in the world. 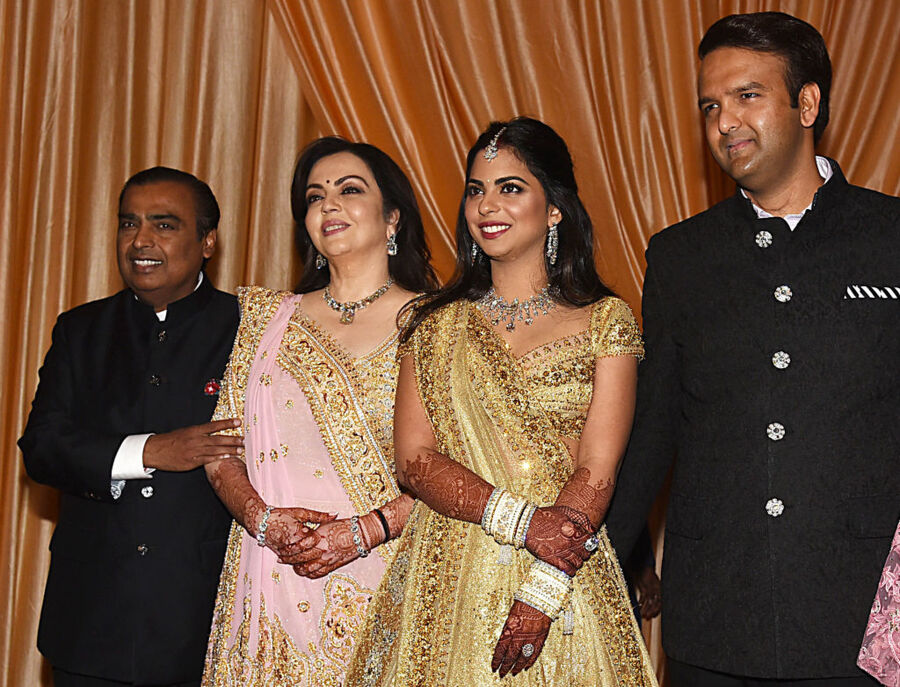 Their combined $31.3 billion net worth is derived from  Djarum, a clove cigarette manufacturer. Djarum has grown to become the third-largest manufacturer of clove cigarettes in the world. The Hartono family is also the majority shareholder of Bank Central Asia, the largest private bank in Indonesia.

Their combined $31.7 billion net worth is derived from the Charoen Pokphand Group, a conglomerate with food, retail, and telecom units. The family fortune got its start selling seeds and today it thrives with, among other things, Slurpees. That's right, the CP Group is the owner of the largest group of 7-Elevens in Thailand.

The Ambani family has a truly staggering net worth of $76 billion. That's also Mukesh Ambani's personal net worth. The last few years have been interesting for the Ambani brothers, that's for sure. Due to a number of bad business moves, Anil Ambani has a net worth of $0. On the other hand, Mukesh owns the largest oil refining complex in the world, is bringing affordable internet to India's rural areas, and lives in a 27-story mansion in Mumbai that is believed to be the most expensive private residence in the world. What's even more astounding about Mukesh's net worth is that just seven years ago, when we first wrote about his rise to become the richest man in India, he was worth "just" $18 billion. Two years ago, the Ambani family (Anil hadn't yet lost all of his money) was worth $43.4 billion.