How Rich Would Warren Buffett Be Today If He Never Donated A Dollar To Charity?

By Amy Lamare on September 12, 2020 in Articles › Billionaire News

Warren Buffett is one of the most charitable billionaires in the world. That's not big news, after all, he is one of the founders of The Giving Pledge alongside Bill and Melinda Gates. As part of The Giving Pledge, the Nebraska-based billionaire investor has pledged to give away most of his $81 billion fortune. In early July, he donated $2.9 billion worth of Berkshire Hathaway stock to nonprofit groups. Buffett has committed to giving away almost all of his wealth by the time he dies. Buffett turned 90 on August 30th. To date, he's donated $37 billion to charity.

He donated $2.9 billion in shares of Berkshire Hathaway most recently to the Bill and Melinda Gates Foundation, the Susan Thompson Buffett Foundation (named for his late wife), and three nonprofits founded by his children Howard, Peter, and Susie. The donation was his 15th annual since 2006. Buffett and Bill Gates are good friends and frequent bridge partners. The Gates Foundation is currently focusing in part on the development of vaccines for the coronavirus as well as the means to distribute the vaccines to poorer countries. 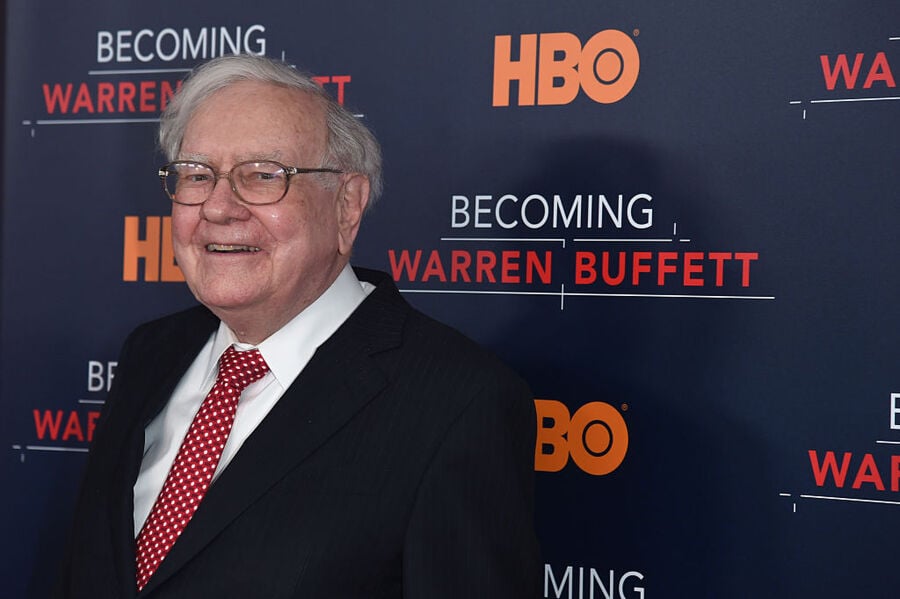 Berkshire Hathaway is historically a very well-performing stock. So while today the $37 billion Buffett has donated would make him worth $118 billion, at times in the past 12 months, his net worth has been closer to $90 billion. If that were the case and Buffett wasn't such a down-to-earth, charitable guy, he'd be worth about $130 billion today, which would make him wealthier than his good friend Bill Gates.

Buffett has faced criticism that he donates to generously reap the personal tax benefits. Lest anyone be swayed to that line of thinking, Buffett released the information that for every $1,000 he donates he gets about 43 cents in tax breaks. When Trump made a statement during his 2016 presidential campaign that suggested Buffett took huge deductions, Buffett issued a detailed statement revealing he paid $1.8 million in federal taxes in 2015. In his most recent letter to shareholders of Berkshire Hathaway, he noted that the company paid $3.6 billion in taxes in 2019.

Buffett encourages the charities he donates Berkshire Hathaway stock to cash it in and spent it quickly and to not stash it in endowments. He plans to have his remaining shares disbursed within 12 years after his death.