How Rich Would Bill Gates Be Today If He Never Donated A Dollar To Charity?

By Amy Lamare on September 11, 2020 in Articles › Billionaire News

Bill Gates is one of the richest people in the world. In fact, for many many, many, many, many years (you get the idea), he was THE richest man in the world. Today, he's been surpassed by Amazon's Jeff Bezos and Elon Musk is nipping at his heels, but Gates is still worth a staggering $125 billion. This year, the Giving Pledge turns 10. Gates and his wife Melinda founded it back in 2010 with Warren Buffett. The Giving Pledge encourages the world's billionaires to donate the majority of their wealth to philanthropy in their lifetimes. We thought it would be interesting to take a look at not just his history of giving, but also how much he'd be worth today if he had never donated a single dollar to charity.

Sadly, lately, Bill Gates has been the target of a number of wild conspiracy theories surrounding the coronavirus pandemic. Fortunately, a post about how Gates has spent decades of his life and many tens of millions of dollars supporting humanitarian causes went viral. The post states the very real fact that Gates has pretty much done "more to better life on earth…than any other human being to ever live." While this is somewhat hyperbole, the fact is that Gates has given more than $50 billion to charity since 1994. The amazing thing is, his wealth has grown at an even faster pace than he's given it away. 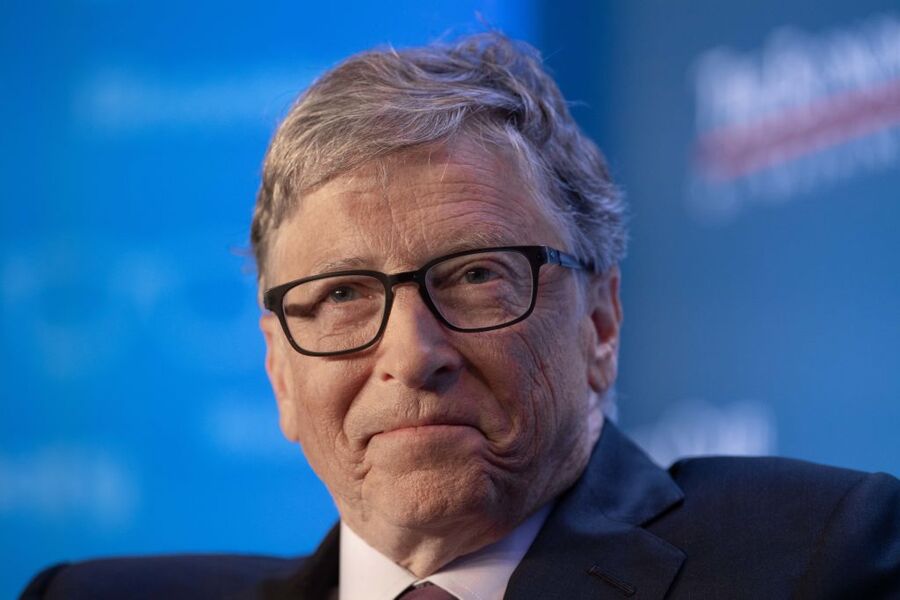 Gates, of course, made his fortune as the co-founder of Microsoft. He was in the right place at the right time as the company debuted to be a forerunner in the personal computer revolution. In the process, Gates became a millionaire, then a billionaire, and a household name. Gates stepped down as CEO of Microsoft at the beginning of 2000 and turned his attention to his Bill and Melinda Gates Foundation, his vehicle for charitable giving. In March of this year, Gates stepped down from the board of Microsoft. He still owns 1.3% of the company. Microsoft's current market cap is $1.674 trillion. Gates' shares in Microsoft are worth $7 billion. The Bill and Melinda Gates Foundation has more than $50 billion in assets.

Ten years ago, Bill and Melinda Gates and Warren Buffett founded the Giving Pledge. Today, there are more than 200 billionaires from across the globe that have pledged to give away most of their fortunes to charity. So how much has Bill Gates donated? He and Melinda have donated about $50 billion to charitable causes since 1994. Just last year alone, they donated $589 million. That was good enough to make them the seventh-most charitable people of 2019. In 2020, just since the start of the coronavirus pandemic, Bill and Melinda Gates have pledged billions towards the effort to fight the virus and develop a viable vaccine.