By Mia Bencivenga on July 28, 2016 in Articles › Billionaire News

Women, men, girls, boys, toddlers – nearly everyone has shopped at Forever 21 at some point in their lives.

By selling clothes that are fashionable yet easily affordable, Forever 21 lets shoppers stay on trend without breaking the bank. The company also sells shoes, makeup, purses, jewelry, and a myriad of other accessories and knickknacks. It's truly a one-stop-shop that you can find no matter where you are in the world. As of August 2015, there were 723 stores open, and the number is growing.

It goes without saying that Forever 21 is a hugely successful billion dollar company. Its revenue in 2015 was $4.4 billion, and it has a yearly net income numbering in the hundreds of millions of dollars.

But it may surprise many to know that this international clothing chain is a product of a Korean Immigrant who came to the United States in the early 1980s, equipped only with a hard work ethic and a thirst for the American Dream. 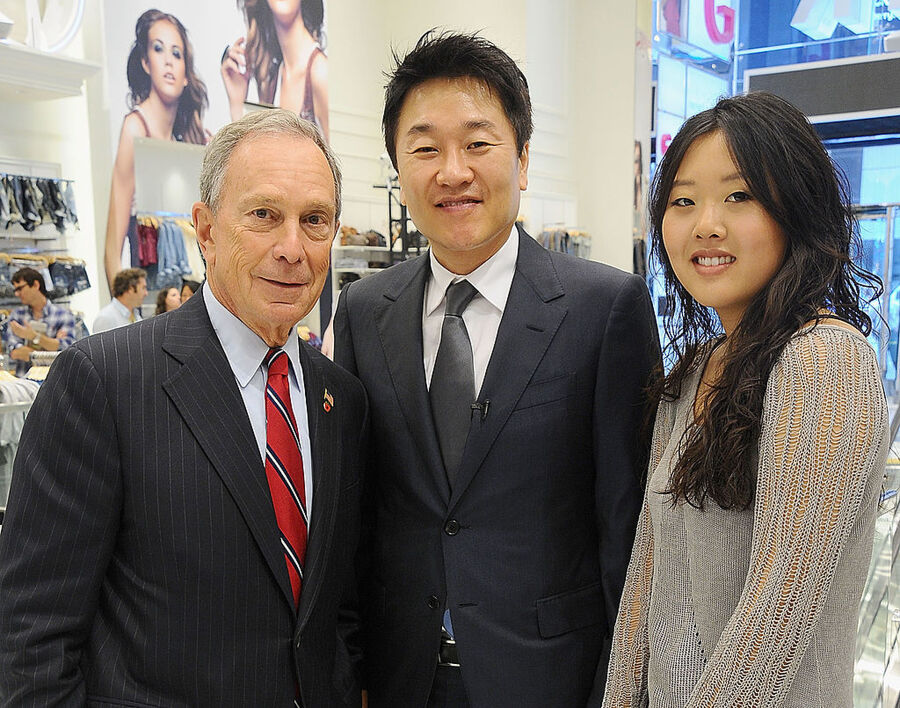 When Do Won Chang and his wife Jin Sook, came to America in 1981, they faced a number of massive challenges. Neither of them had college degrees, or a fluent knowledge of English. The first few years, he worked as a janitor, a gas station attendant, and in a coffee shop simultaneously in order to make ends meet.

Originally, Chang aspired to open up a successful coffee shop, until he began to notice that it was the people in the garment business who were driving the nicest cars. Chang and his wife then decided to try their hands at opening up a clothing store. And, in 1984 the duo up a a store Fashion 21 was opened in Los Angeles.

It proved to be a hit. Upon expanding, they changed the name to its current moniker of Forever 21, and the rest, as they say, is history.

Chang, his wife, and now his children, continue to own and operate Forever 21. And Chang, a man who was once working three different minimum wage jobs, now has a net worth of $5.4 billion.