How Much Of Microsoft Does Bill Gates Own Today?

By Joseph Gibson on May 2, 2019 in Articles › Billionaire News

Bill Gates is the founder of Microsoft, but his overall stake in the company may be a bit smaller than many might imagine. And it's getting smaller all the time: After selling off the bulk of his shares over time, Gates' stake in Microsoft was 2.3 percent in 2017, and in the company's most recent proxy statement Gates' stake is listed as just 1.3 percent.

Overall, Gates has sold some $40 billion worth of Microsoft shares over the course of the company's history, and has received $12 billion in dividends. 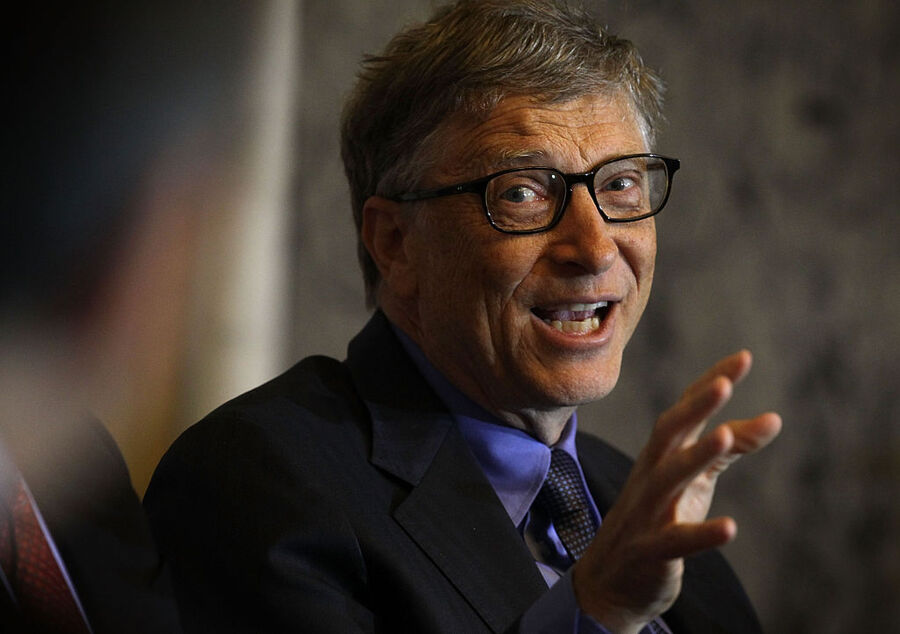 Of course, those figures don't include the undisclosed number of Microsoft shares that are under the control of the Bill & Melinda Gates Foundation, which also happen to be separate from any calculation of Gates' own personal net worth.

Some may also be surprised at the depth of Gates' other investments outside of Microsoft, which keeps his fortune growing even as he devotes so much time and energy to his philanthropic efforts. His investment firm is called Cascade, and through it he owns stakes in various real estate and energy interests, as well as dozens of publicly traded companies – here are a few of the most well known ones, along with Cascade's stake in each:

Cascade also owns a 3.6 percent stake in Microsoft, as well as privately-held companies like Beyond Meat and the Ritz-Carlton hotel chain.

Gates is well known for his modest lifestyle and doesn't tend to put a lot of money into expensive collectibles or artifacts, but he does own a few notably valuable knickknacks, all the same. There's the 1885 painting by Winslow Homer Lost on the Grand Banks, which Gates paid a then-record $30 million for in 1998, as well as the Codex Leicester by Leonardo da Vinci, one of the most expensive books of all time that Gates paid $30.8 million for in 1994.