I think we can all agree that 2020 was a weird and intense year. It was for billionaires too, just in a whole other way. The richest people got much, much, much richer. Jeff Bezos, the richest person on the planet, stepped down as CEO of Amazon this year.

Bezos' net worth is tied to the value of Amazon's stock, which as of this writing, is trading at $3,453. That's just about double Amazon's price per share at the end of 2019. 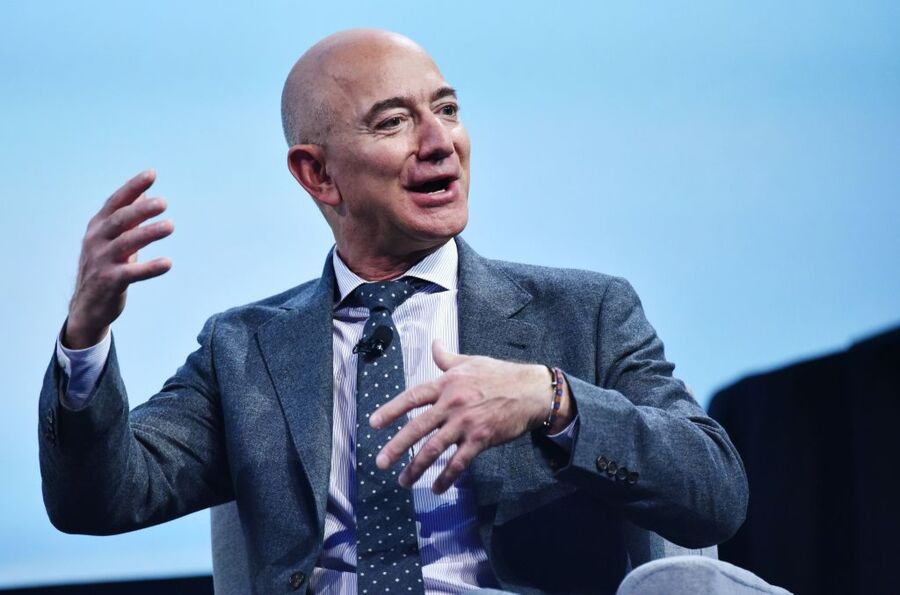 That's a truly stunning amount for a single-year increase.

Just a few years ago, that figure alone would have been enough to make him the richest person in the world.

As of this writing, with Amazon trading at $3,453, Jeff's current net worth is…

Over the years, Bezos has branched out from Amazon. He's the owner of the Washington Post and Whole Foods. He's also committed $10 billion to counter the effects of climate change through the Bezos Earth Fund.

Bezos is also a member of the elite club of billionaires who own space exploration companies. Bezos' Blue Origin is funded with $1 billion a year that he raises by selling off Amazon stock. Jeff recently announced that he and his brother (plus one lucky third passenger) will be traveling to space in the near future on Blue Origin's inaugural ride.