How Many Trillionaires Are In The World?

By Joseph Gibson on December 6, 2019 in Articles › Billionaire News

We hear about millionaires and billionaires all the time in the news and in other contexts, but have you ever noticed you never hear about what the trillionaires are up to? That's probably because, at this point in human history, trillionaires don't exist. But if the global economy and trends in wealth continue the way they have been, it's only a matter of time before someone becomes a financial trillionaire, with at least $1 trillion in financial assets.

How much is a trillion dollars? Put simply, it's a million million, which may seem like an impossible figure for even the richest people in the world to ever attain. But actually, many financial analysts agree that at some point in their lifetimes someone like Jeff Bezos or Bill Gates could see their wealth exponentially grow to the trillionaire threshold, provided trends in wealth and the global economy continue on their present courses. But there's another school of thought, which says that the trillionaires of the future might make their fortunes in an industry that we are barely aware of today, similar to the way Gates became a billionaire in a field – personal computing – that few knew anything about when he first began. Some believe that the first trillionaire will make their fortune in outer space, while some, including Mark Cuban, have predicted that artificial intelligence holds the key to unknown future wealth. 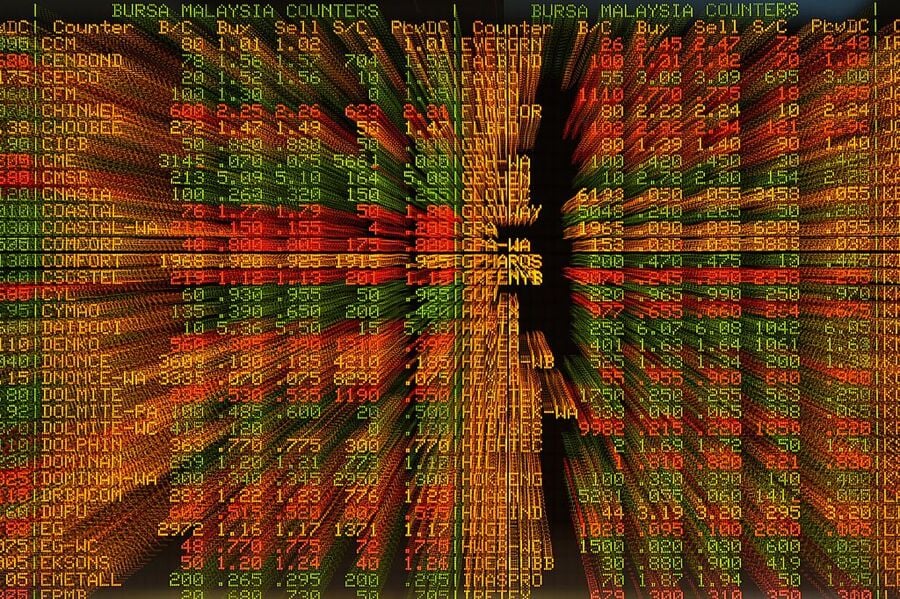 Of course, barring some fantastic science-fiction scenarios that we can't even imagine the dimensions of, there are much more plausible ways for someone with a large amount of wealth to find themselves becoming the world's first trillionaire. Take, for instance, Jeff Bezos, who in his combination of a 12-figure fortune and relative youth is as good a candidate for the title as anyone. Much of Bezos's fortune is tied up in his Amazon company stock, and Amazon's stock price would need to be somewhere in the neighborhood of almost ten times its current price to push Bezos over the line into trillionaire status. So, a lot of growth, but far from an unthinkable notion in the years and decades to come.

Bezos is also a good candidate for first trillionaire since in addition to his relative youth compared to fellow ultra-wealthy individuals like Bill Gates and Warren Buffett, he hasn't shown as much zeal toward philanthropy, declining to sign on to Buffett's famous Giving Pledge imploring billionaires to agree to give away their fortunes over the course of their lifetimes.

Inflation is also a reliable (if also frightening) force that is pushing the value of a single dollar – and by extension a trillion dollars – down, making it more attainable as time goes on. It's like they always say: a trillion dollars isn't what it used to be.