How Johann Rupert Earned His $7.3 Billion Fortune And Became The Richest Person In Africa

By Amy Lamare on February 13, 2021 in Articles › Billionaire News

Move over Aliko Dangote, your nine-year reign as the richest person in Africa is over. Johann Rupert, chairman of Swiss-based luxury goods company Richemont and South African company Remgro, is the new richest person on the continent of Africa. Richemont's brands include Cartier, Van Cleef & Arpels, and Piaget. Rupert was born into wealth – the family fortune started with his father Anton, who dropped out of medical school because he couldn't afford the tuition, and with 10 pounds he and two investors started making cigarettes in his garage. This small enterprise grew into the tobacco and industrial conglomerate Rembrandt Group. However, Johann didn't want it to be taken for granted that he would step in and run the company his father started, so he set out to make his fortune on his own terms. So while Rupert did inherit quite a fortune, for all intents and purposes, he is a self-made billionaire too, because his fortune was earned in a very separate way from his father's, by diversifying and changing the focus of the family business. 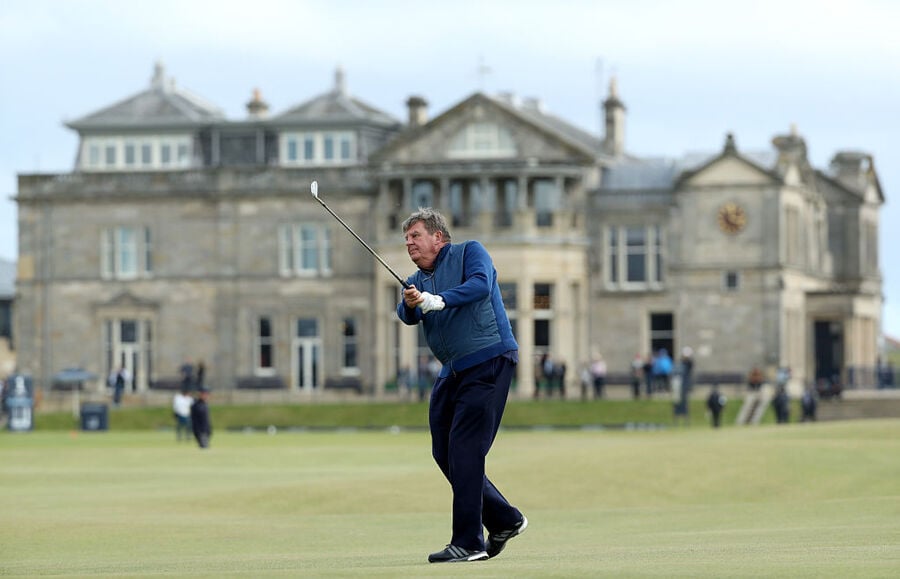 Johann Peter Rupert was born June 1, 1950, just two years after his father founded the tobacco company Rembrandt Group. He is the oldest son of the late billionaire industrialist Anton Rupert and his wife Huberte. He dropped out of South Africa's University of Stellenbosch, where he was studying economics and corporate law, to move to New York City for a job as a trainee at Chase Manhattan Bank. Rupert lived in New York City for five years working for Chase and for the investment banking firm Lazard Freres before returning to South Africa. Once home, Rupert opted to not work for his father or rest on the laurels of being an heir to a multi-billion dollar fortune. Instead, he drew upon his financial experience from his years in New York City and founded Rand Merchant Bank. Eventually, Rupert's bank merged with Rand Consolidated Investments. At this point, he joined his father in the family business. But he still did it in his own, unique way.

While working at Rembrandt, he diversified the company's interests into wine, spirits, and other South African business sectors such as banking and mining. Johann took over Rembrandt completely in the late 1980s. As soon as he was in the driver's seat of the company, he separated Rembrandt's European assets into its own company – the Switzerland-based Compagnie Financiere Richemont. Today, Rupert is the chairman of the luxury goods conglomerate Richemont, which is itself split into two companies: Remgro, the restructured version of the Rembrandt Group and Reinet Investments, a holding company that controls Rembrandt's stakes in British American Tobacco.

His father may have handed a tobacco business down to his oldest son, but today Johann Rupert controls the very well diversified international conglomerate. More than half of Johann Rupert's family fortune comes from its stake in luxury jewelry maker Richemont rather than its tobacco stake from Rembrandt. Remgro, the restructured version of the company his father built has stakes in more than 30 companies in dozens of industries. Thanks to this success, today Johann has a personal net worth of $7.3 billion and is the richest person in not just South Africa, but the entire continent of Africa.

Johann Rupert lives in Johannesburg with his wife Gaynor. The couple has three children. Rupert is also an avid golfer who is a past chairman of the South African PGA tour as well as a lifelong member of the European Tour. He also designed the course at Leopard Creek Golf Club, which he purchased in 1995 with pro golfer Gary Player. Johann Rupert was inducted into the South African Sports Hall of Fame in 2007 and in 2009 was inducted into South African Golf Hall of Fame.