How Jami Gertz Earned Her $2 Billion Net Worth

By Amy Lamare on January 21, 2019 in Articles › Billionaire News

Jami Gertz may be most remembered for her roles in Less Than Zero and The Lost Boys, but she has come a long way since then. She is a multi-billionaire! How did a 1980s actress come to be so insanely wealthy? Her husband is LA-based billionaire Antony Ressler, the co-founder of Ares Management, which has $120 billion under management. Ressler and Gertz are partoa; owners of the Milwaukee Brewers. Gertz and Ressler also currently own the NBA's Atlanta Hawks. But don't assume Gertz married the rich guy… it was actually Ressler who married the rich girl, back in 1986 when he was an up-and-coming financier. The story of Jami Gertz, Tony Ressler, and their billions is a love story.

Gertz had a few high-profile Hollywood romances as a teenager in the early 1980s. She dated John Cusack, Corey Feldman, Sylvester Stallone, and Steven Seagal. Then, in 1986, when then 21-year-old Jami was filming The Lost Boys with Kiefer Sutherland and Corey Haim, she met Tony Ressler. Her publicist introduced them. But make no mistake, he wasn't that wealthy when they met. In fact, Jami was at the height of her acting career and making far more money than he was when they met. People assume Gertz married a rich guy and lived happily ever after, but it was Gertz that bought the couple's first house and paid for their first vacation. 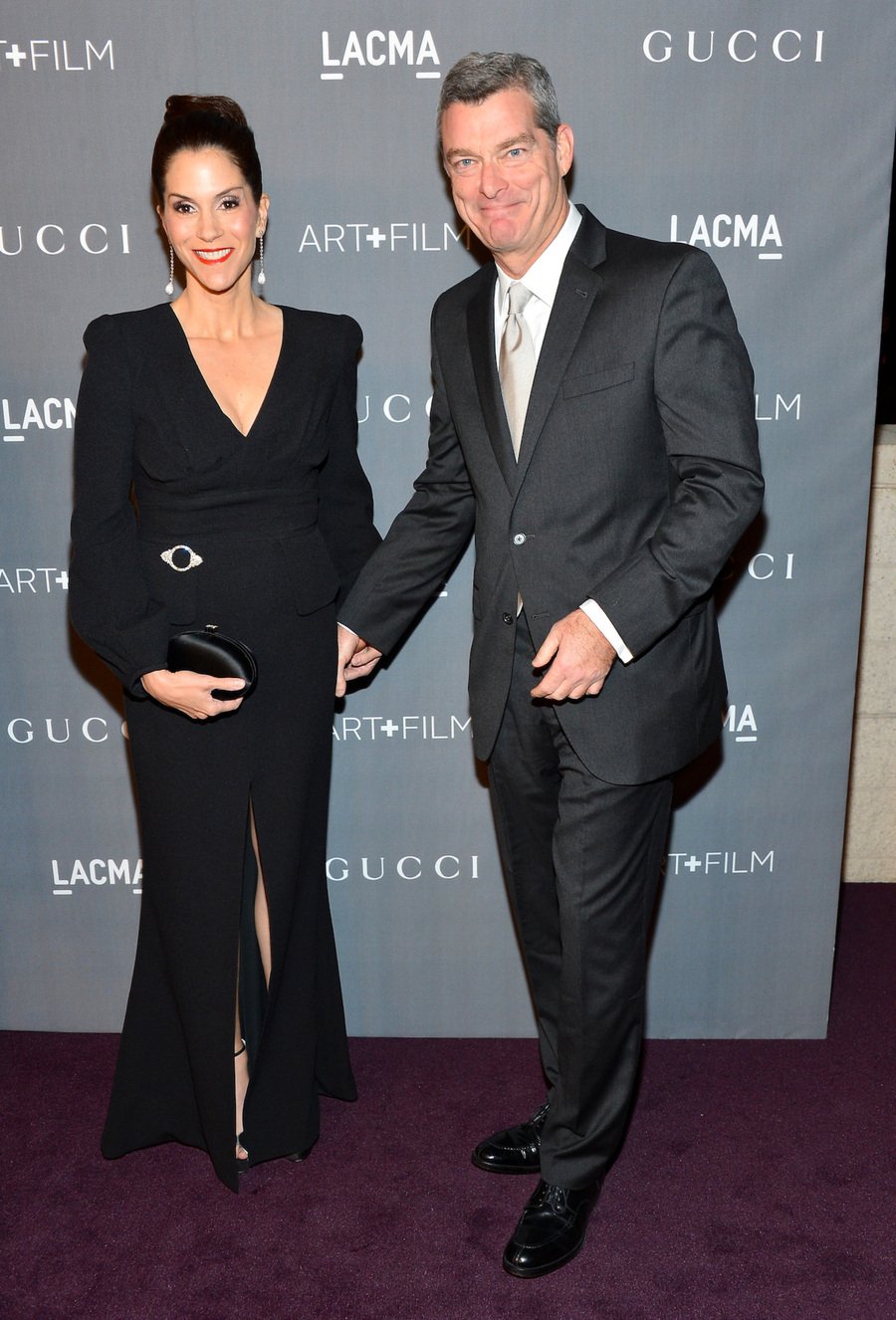 When Gertz met Tony Ressler, he was 27 years old and working at Drexel Burnham Lambert – the financial firm that would collapse four years later as a result of the havoc that junk bond king Michael Milken inflicted. Jami and Tony met at a dinner party in Ressler's Los Angeles apartment. He asked her to brunch. Post brunch, he sent her a dozen roses to the dressing room of the small theater on Santa Monica Boulevard where Gertz was performing opposite Jason Patric in a play about two people committing suicide.

Ressler knew Gertz was a working actress when they met and began dating, but he didn't know what she'd appeared in. But he knew he liked what he saw. Gertz was raised Jewish in a working class family in the Chicago suburbs. Ressler was a Jewish boy from Long Island, New York who was obsessed with the Los Angeles Lakers.

The couple was married two years later. Wall Street was calling, but after Drexel collapsed, Ressler decided to stay in LA for the sake of Gertz's career. At the time, she was working a ton in both movies and television. It wasn't long though before Ressler's income caught up to and surpassed Gertz's.

In 1990 he co-founded the private equity firm Apollo Global.

In 1997, he launched his enormously successful Ares Management. As of this writing Ares has $121 BILLION assets under management. That's an 8% rise since March 2018 and a 17% rise from a year ago.

So clearly it should be noted that today the vast majority of Jami's net worth is technically attributable to Tony Ressler. But they definitely control and spend the money together!

In 2012 Jami Gertz and Tony Ressler were named the most generous celebrities when they donated over $10 million to charities and causes, including the Cedar Sinai Medical Center and the Los Angeles County Museum of Art. She even runs her own foundation known as the Ressler-Gertz Foundation that provides help to those in need to help them get an education. Gertz-Ressler High Academy, a member of The Alliance for College-Ready Public Schools, is named after the couple.

They have three sons together. The family owns over $100 million worth of real estate in Los Angeles alone, most notably mansions in Beverly Park and Malibu.