Ken Langone is one of the co-founders of Home Depot. He has a net worth of $3.3 billion and is 82-years-old. He's come a long way from his modest childhood. Langone grew up on Long Island, New York with parents who lived from paycheck to paycheck. Langone worked multiple jobs as a teen and had limited financial resources. This upbringing gave the billionaire a skill set and the perspective that aided his enormous success later in life.

Langone started working when he was 11 or 12 selling Christmas wreaths. He also collected discarded cardboard once he found out it was worth some money. By the time he was a teenager, Langone was delivering newspapers, cutting lawns, working in a butcher shop, and as a caddy at a golf course. When he was 16, he started working in construction. Why? He was motivated by money. His dad was a plumber and his mom worked in the school cafeteria. They just got by, living paycheck to paycheck. His parents were able to cover the essentials—they had a house and food—but there wasn't room for anything extra. 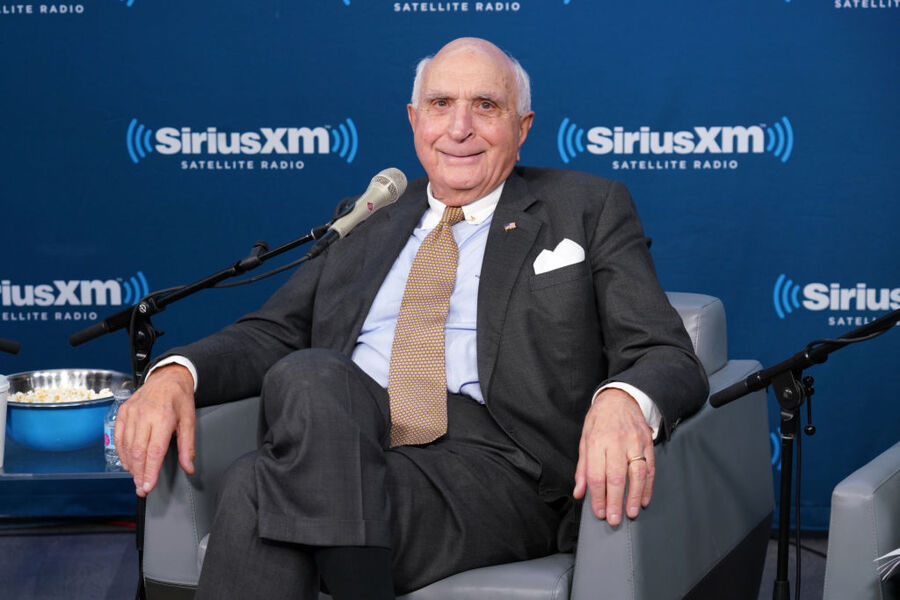 Langone made up his mind that he was going to have some money. He was willing to work hard for it. In the process of that, he developed a work ethic that served him well for many years—even once he was a billionaire.

Money bought Langone some independence. Even as a teenager, he'd spend some of what he earned and save some. He went to the movies. He bought fashionable clothes. When he worked at the butcher shop, he'd bring home meat for his family. The cost was taken out of his pay.

Langone also learned how to read people through all of his jobs—especially when he was a caddy. That became very helpful years later when what he was doing depended on his judgment in other people.

He also thanks his mom. She only had a seventh grade education and she wanted a better life for her son. When they would go to his grandparent's house on Sunday afternoons they drove from their poor neighborhood through the wealthy part of town. His mother would ask him if he wanted to live there someday and tell him he had to get an education and work hard to do so.

Langone got his BA from Bucknell University and MBA from NYU. He worked on Wall Street before co-founding Home Depot in 1979 in Atlanta. Home Depot went public in 1981. Today there are more than 2,200 Home Depot stores across the globe. The company has a market capitalization of $230 billion.