By Amy Lamare on September 8, 2020 in Articles › Billionaire News

Silicon Valley tech entrepreneurs tend to give to philanthropy in big ways. I mean, they can afford to. But did you know that the model Silicon Valley uses today for philanthropic giving was literally started by David Packard and Bill Hewlett? Those names should sound familiar to you – they are the men who started the computer firm Hewlett-Packard – and were way ahead of their time with that (more on that in a moment). They were both also major philanthropists who set the model for Silicon Valley philanthropy long before today's young tech entrepreneurs were even out of elementary school. First, though, let's take a quick look at how they met and started their company. After all, without the wealth that generated, neither would have become the epic philanthropists they became.

Bill Hewlett and David Packard first met when they were both undergrads at Stanford University in the 1930s. After graduating in 1934, Hewlett attended the Massachusetts Institute of Technology to get his master's degree in electrical engineering. Packard went to work for General Electric. Before long, both returned to Stanford, Hewlett to get his engineering degree and Packard to embark on a fellowship. The two young men were asked to contribute to the foundation of a technology community in Palo Alto, which is today known as Silicon Valley. 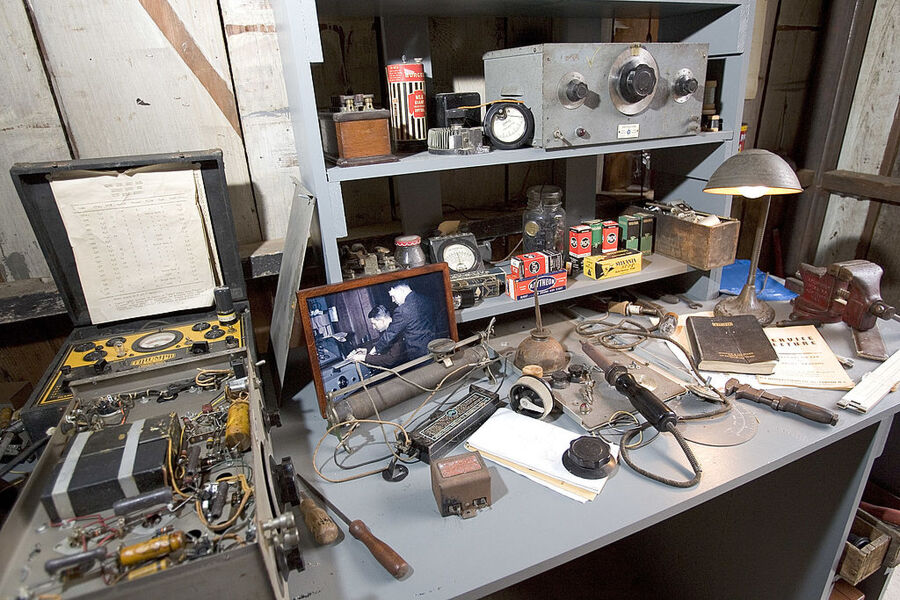 Then, in 1939, Hewlett and Packard founded their company in Packard's garage with $538. They flipped a coin to decide on the name of their company. Their first product was based on Hewlett's graduate work. It was a resistance capacity audio oscillator which they sold to Disney for use in creating "Fantasia." The Hewlett Packard Company continued to grow and stay ahead of its competition with its high speed frequency counter, perfected in 1951, which was used by radio stations to meet the requirements of the FCC; the first desktop calculator in 1968; the first desktop mainframe computer in 1982; and the line of very successful HP LaserJet Printers – to name just a few of the company's products. Today, the Hewlett-Packard Company is one of the largest corporations in the world. 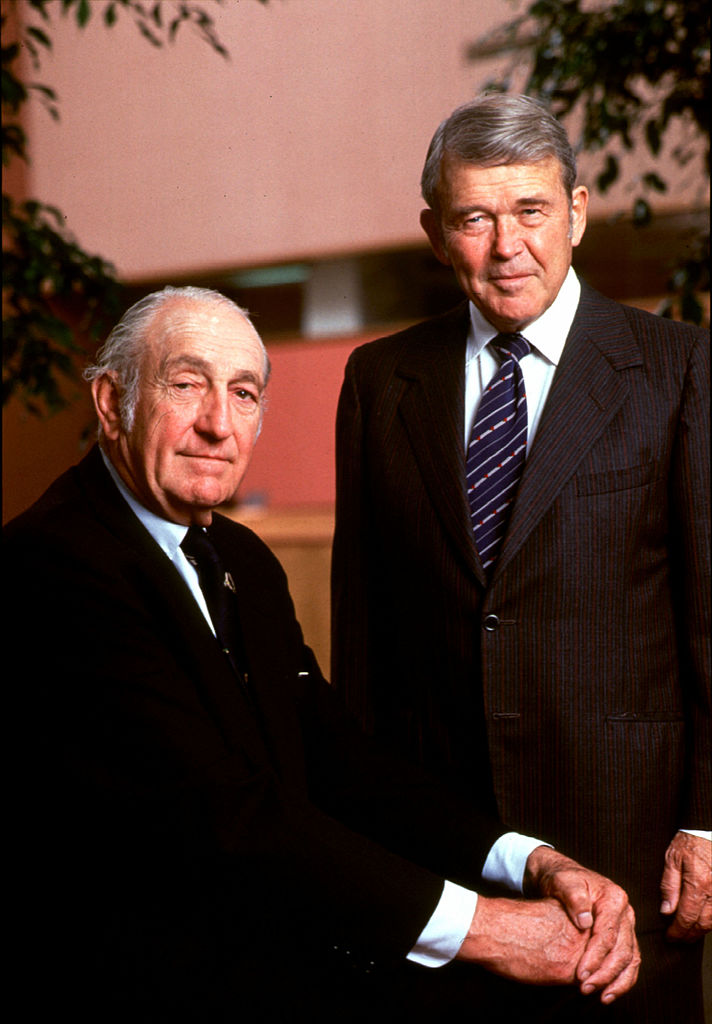 David Packard turned philanthropic almost from the moment he made money, but really dedicated himself to various causes in the early 1980s. They donated $55 million to found the aquarium, which opened in 1984. In 1986, Hewlett and Packard donated $40 million to found the Lucile Packard Children's Hospital at Stanford University. The brand new facility opened in 1991. The two founders donated $77 million in 1994 to fund the David Packard Electrical Engineering Building at Stanford University.