How Charlene De Carvalho Heineken Became the Richest Woman In The Netherlands, With A Net Worth of $13 Billion

Charlene De Carvalho Heineken is the richest woman in the Netherlands. She inherited her fortune through the family business – beer maker Heineken, which you probably already figured out based on her last name, which is the third-largest beer manufacturer in the world. Charlene de Carvalho-Heineken was born on June 30, 1954 in Amsterdam. Her father was Freddy Heineken, a Dutch businessman who ran the Heineken Company that his grandfather founded. Charlene's mother was Lucille Cummins, an American from Kentucky whose family were bourbon distillers. The booze business is in her blood on both sides of the family. Freddy bought back the majority of his family's beer brewery during the 1940s, and in 1952 created Heineken Holdings to ensure ongoing family control in perpetuity. During his years at the helm of Heineken, Freddy was instrumental in taking Heineken from a regional brewer to the world's third-largest beer producer. Freddy's main focus was on increasing brand awareness on a global scale through marketing and acquisitions.

Charlene attended the University of Leiden, where she studied law, but transferred to the University of Geneva where she obtained a degree in French literature. She married Harvard graduate Michel de Carvalho, a former actor (under the stage name Michael Ray) and Olympic luger she met while on a ski holiday in St. Mortiz, Switzerland. 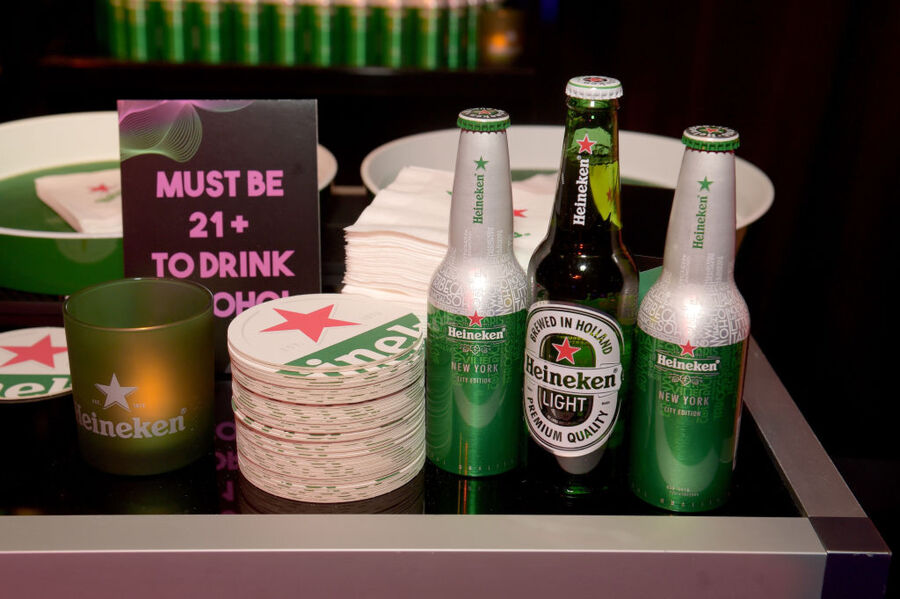 When Freddy Heineken died in 2002, Charlene inherited his $4.8 billion fortune and a 50% controlling interest in the family beer business. As we mentioned earlier, today Heineken is the world's third-largest beer manufacturer in the world. The company manufactures more than 250 different kinds of beer, operates in over 170 countries, and in 2019 generated revenues of $26 billion.

While Charlene's father was a flamboyant character of the jet-set lifestyle (he owned a yacht named "Something Cool"), Charlene lives a very private life with her husband and five children. The family spends the majority of their time in London, not Amsterdam. After college, Charlene interned at Heineken, but never showed an interest in joining the family business. Since her father's death, she has sat on the board of management of Heineken and her husband has been a member of the supervisory board for the same period of time.

Charlene owns half of the Dutch beer company through Heineken Holding, the investment company created by her father in 1952 to ensure the independence of the brewery and safeguard it against hostile takeover attempts. De Carvalho-Heineken runs two foundations named after her father and grandfather. These foundations award cash prizes to academics and artists every two years.