How Can A Billionaire Like Elon Musk Be Low On Cash?

By Joseph Gibson on December 13, 2019 in Articles › Billionaire News

When some of us think about billionaires, the image that immediately comes to the forefront of our minds is Scrooge McDuck, swimming around in his giant vault full of gold coins. But in reality most billionaires don't keep their wealth in billions of coins locked inside giant vaults – instead, their fortunes are tied up in stocks and other investments, which is how a billionaire like Elon Musk can be considered "cash poor," at least compared to other billionaires.

Musk's cash situation is under more public scrutiny than usual these days thanks to his recent defamation trial. Musk beat the rap but his liquid assets were the subject of sworn testimony in court, with Musk telling the jury that while "[s]ome people think I have a lot of cash," the truth is: "I actually don't." 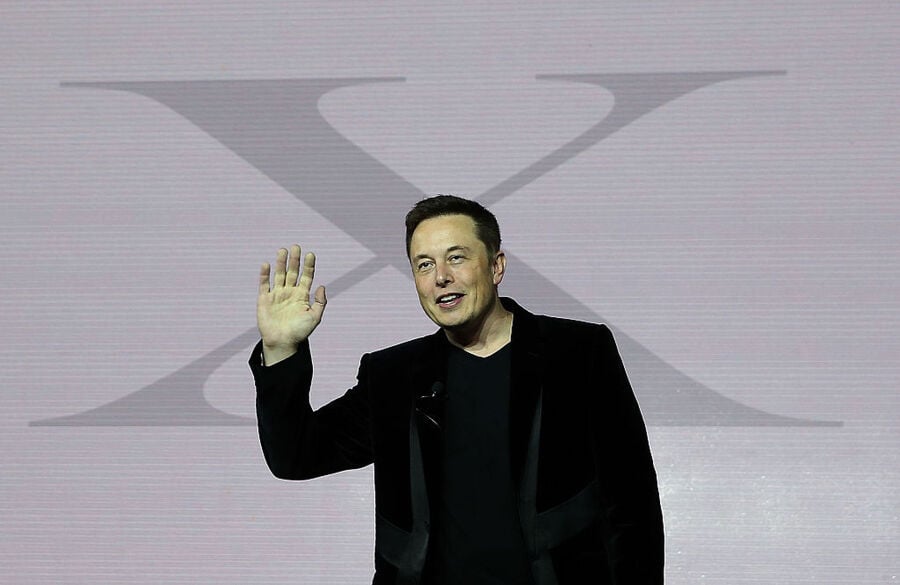 While "a lot of cash" isn't a very precise figure and probably means a lot of different things depending on who you ask, it is true that the vast majority of Musk's wealth is tied up in his two major business ventures: Tesla and SpaceX. That, when combined with the more than $500 million in debts that Musk is reported to owe firms like Morgan Stanley and Goldman Sachs (borrowed using his Tesla stock as collateral), and one begins to get a better sense of his financial situation, and how he can plausibly claim in court to be low on actual cash.

Musk has actually spoken on this subject before, including in an interview with Forbes from 2012. There, when asked about his space exploration company SpaceX, he alluded to the fact that his business endeavors weren't as lucrative as some might think:

"This is not the path to go to maximize riches…It's a terrible risk adjusted return. But it's gotta happen. I think that for me and a lot of people, America is a nation of explorers. I'd like to see that we're expanding the frontier and moving things forward. Space is the final frontier and we have to make progress."

So if you want to arrange a trip into space, Musk is someone to talk to, but if you need to borrow some cash he may not be the first person to call!