How Amazon Went From Selling Books To Selling, Well, Everything

By Amy Lamare on October 15, 2020 in Articles › Billionaire News

Today, you can find just about everything under the sun for sale on Amazon, but it wasn't always that way. Back in 1994, when Jeff Bezos founded Amazon, he was simply trying to transform the way books were sold. How did the online retailer make this shift? In the late 1990s, Amazon started selling CDs and DVDs alongside its impressively vast number of books. 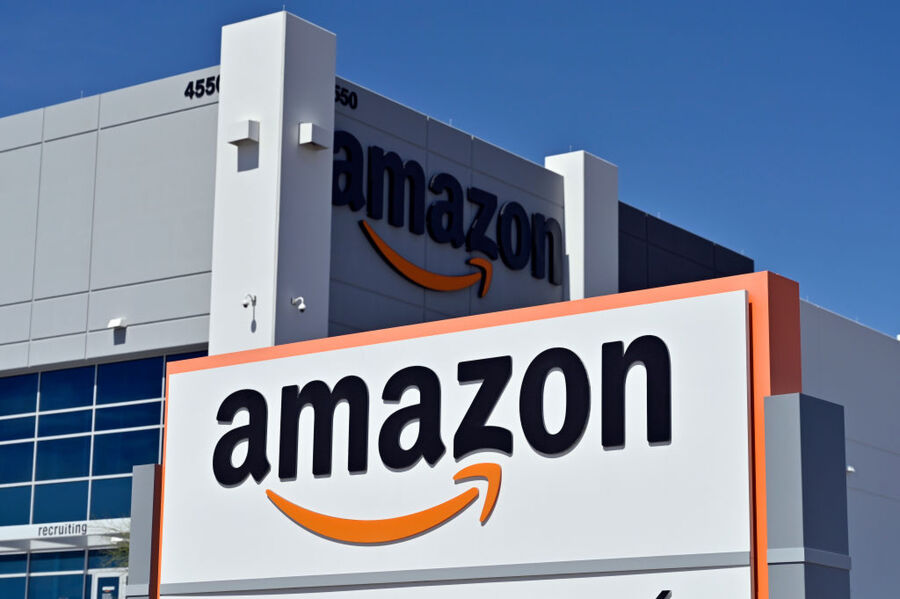 Bezos began to think he could expand Amazon and he chose 1,000 randomly selected customers and asked them what they'd like to see Amazon sell. This was in 1997. Bezos remembers that one person wrote that they'd like to be able to buy windshield wiper blades on Amazon because they really needed them. This led the world's richest man to conclude that he could sell anything online. So Amazon launched electronics, toys, and thousands of other categories over the next several years.

In 1999, Bezos' letter for shareholders shared his vision of using Amazon to build "Earth's most customer-centric company, a place where customers can come to find and discover anything and everything they might want to buy online."

By the early 2000s, Amazon was selling electronics, toys, apparel, and kitchenware alongside its books, videos, and music. In June 1999, Bezos had a net worth of $10 billion. Today, he's worth $200 billion so clearly his idea paid off.

But here's the thing – Bezos had a pretty good inkling his idea to expand Amazon's offerings would work. Why? Because he didn't ask his shareholders, he didn't rely on only his opinion, and he didn't ask his employees. He went right to the source and asked his customers. He in effect granted their wishes.