There are certain investments a person can make that deliver amazing returns. Stocks and hedge funds CAN deliver great returns, but aren't guaranteed. Real estate is a pretty wise investment – especially in California. But do you know what has turned out to deliver one of the best returns on investment around? Owning a sports franchise. Sure, you have to have hundreds of millions to billions of dollars to plunk down to acquire an NBA or NFL team, but if you do, you could see a 2,253% increase in value in 24 years. That's what happened to Houston Rockets owner Leslie Alexander.

Leslie Alexander has put the Houston Rockets up for sale after 24 years. He bought the NBA team in 1993 for $85 million. The Rockets could go for as much as $2 billion. That's one heck of a return on his original investment. Similarly, also in 1993, Robert Kraft bought the New England Patriots for $172 million. That NFL team is now worth an astounding $3.6 billion! For the record, that's a 1,993% increase in value in those same 24 years. 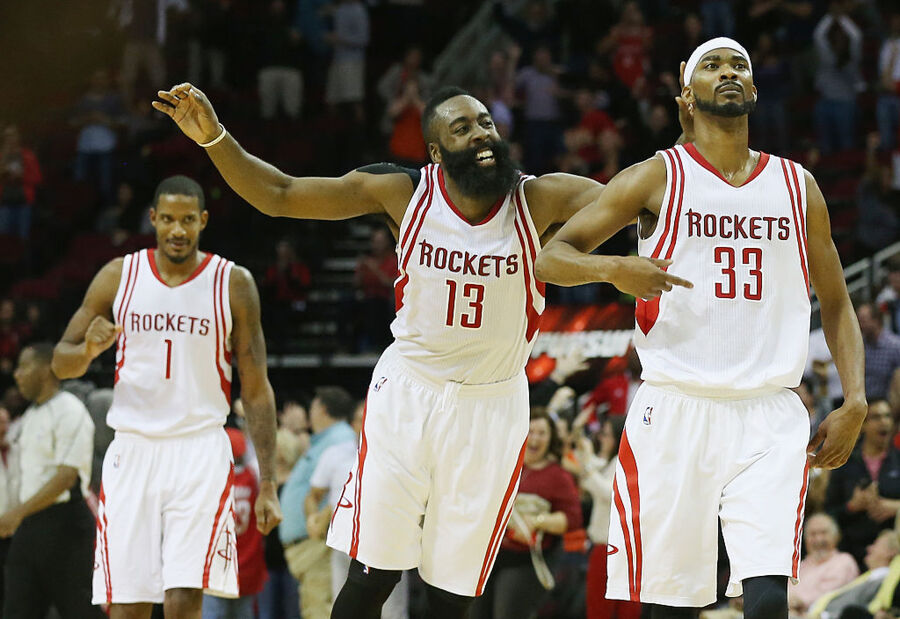 It is estimated that the Rockets could sell for as high as $2 billion, but technically, the team has a valuation of $1.65 billion, the eighth highest in the NBA. The Rockets have revenue of $244 million. Billionaire Tilman Fertitta bid on the Rockets back in 1993 and lost out to Alexander by just $4 million. It is expected that Fertitta will pursue ownership again, but this time, if he wants to own the Houston Rockets, he will have to shell out more than $1.5 billion!

The Houston Rockets have had a pretty successful run under Alexander's ownership. The team won the NBA title in 1995 and 1996. Over the past 24 seasons, the Rockets have had the fifth highest winning percentage in the league at 56.9%.

The NBA will take its time finding the right owner for the Houston Rockets. Tilman Fertitta is expected to make a bid again. The new owner might not even be from the United States. The Rockets are super popular in China due to former Rockets All Star player Yao Ming.