By Joseph Gibson on April 23, 2016 in Articles › Billionaire News

Yuri Milner's Breakthrough Starshot got a lot of attention last week in the field of billionaire space exploration, but there was another humble capitalist doing his part in the 21st century space race at around the same time. It's hotel billionaire Robert Bigelow, whose company Bigelow Aerospace developed an inflatable habitat that was recently launched into space on board the SpaceX CRS-8 Dragon rocket as reported by outlets like Fortune.

The habitat is known as the Bigelow Expandable Activity Module, or BEAM for short. In its compact form, it's a six by eight foot package, but it inflates to a structure that can provide 500 cubic feet of livable space in the harsh environment of space. Early Sunday morning, the Dragon reached its destination at the International Space Station, where it will stay parked for about a month in order to complete its resupply mission for the ISS, as well as load up with various "critical science and research payloads" to be taken back to NASA. 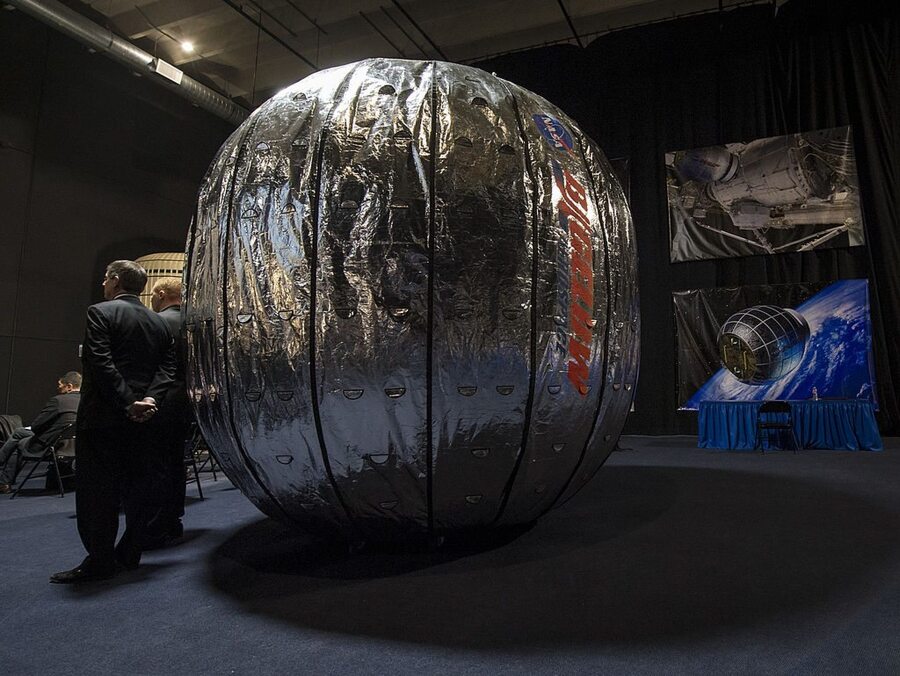 In the meantime, BEAM will be attached to the International Space Station and fully inflated, at which point (if it performs up to expectations), it will provide the astronauts on board the ISS with that extra 500 cubic feet of living space. While they're trying out their new $25 million digs, the astronauts will also be testing BEAM for its ability to hold up against abrupt and extreme changes in temperature, radiation, and other potentially harmful conditions encountered in space.

BEAM is part of Bigelow's long-held dream of making space travel (and eventually habitation) affordable even to non-billionaires, a mission that still has a long way to go in a lot of different sectors before being considered achievable. BEAM is slated for a two-year testing phase on board the ISS, at the end of which NASA has committed to invest more money if it holds up to those aforementioned conditions. If space travel and tourism really does turn into a boom industry in the next few decades, Bigelow will once again be providing people a place to stay as they travel unsafe environments – only instead of Southwestern deserts, it'll be various points of our solar system.