By Daniel Lipson on July 13, 2016 in Articles › Billionaire News

Four years ago in late 2012, Hostess filed for Chapter 11 bankruptcy protection due to labor issues and changing appetites. Fans of the company's classic sweet treats rushed to buy Twinkies, Ding Dongs, and other Hostess goods, fearing the 100-year old baking company would remove them from shelves for good.

Beverly Hills billionaire Alec Gores admits that his children were part of the craze. Now, Gores is teaming up with investors to buy Hostess Brands. Gores Holdings, an acquisition company run by the private equity firm, the Gores Group, put up $375 million in a public offering last year.

These days, the company is in a better place, with products regularly seen on store shelves despite a general trend towards healthy eating in recent years. The company's products still have name recognition and are always offered shelf space in supermarkets and convenience stores across the country. The company was founded in 1919 and has seen its fair share of owners.

Gores Group looked at about 30 companies before settling on Hostess. They decided the baking company is a promising bet, that does well even in a bad economy. Hostess brought in a revenue of $650 million in the twelve months ending in May, and posted gross earnings of $220 million before taxes. On top of the $375 million in cash from last year's public offering, Gores Holdings will add another $350 million from other investors including Gores and Metropoulos. 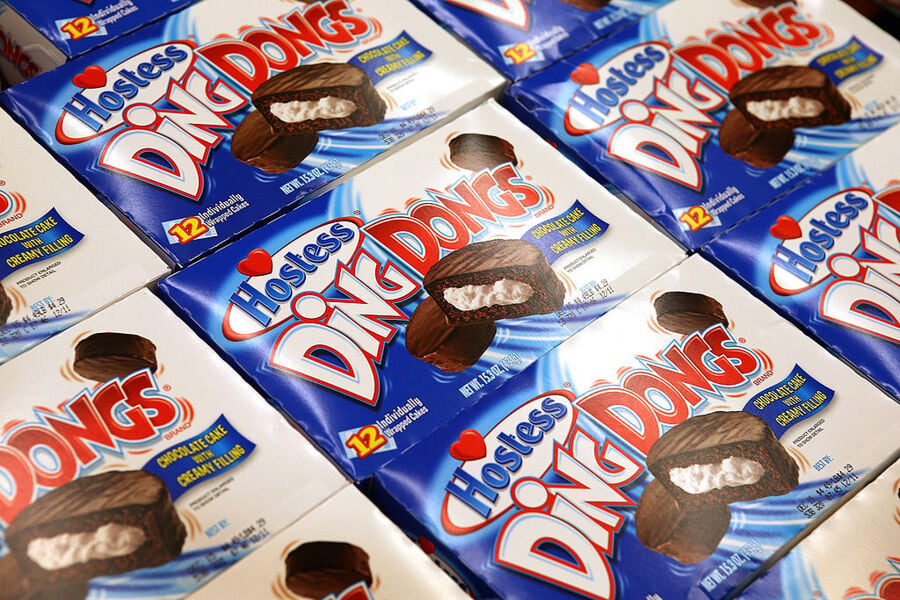 Between the cash, equity, and about $1.2 billion debt, the deal is valued at about $2.3 billion and is expected to close this fall. Gores is confident about Metropoulos' ability to transform struggling food and beverage companies. In a recent deal, Metropoulos acquired Pabst Brewing Company for $250 million in 2012 and turned it around for more than $700 million in 2014.

The company itself is much smaller than when it filed for bankruptcy in 2012. At the time, it employed 18,500 workers in dozens of bakeries. Now, that number is under 2,000 in just three bakeries.

Apollo and Metropoulos will make solid returns on their 2013 investment. They bought the brands and operations for $409 million. Last year, they took on more than $1 billion in new debt with $905 million paid to Apollo, Metropoulos and their investors.