Hong Kong's Richest Man May Be Ready For Retirement

By Caitlin St John on July 3, 2017 in Articles › Billionaire News

One of the most influential entrepreneurs in Asia – and Hong Kong's richest man – might just be stepping down from his position as chairman of the board of CK Hutchison Holdings.

Last week, the Hong Kong-based investment holding company diverted talk of 88-year-old Li Ka-shing's forthcoming retirement, but did not deny a report in the Wall Street Journal that said Li had told associates he planned to step down as chairman by next year. 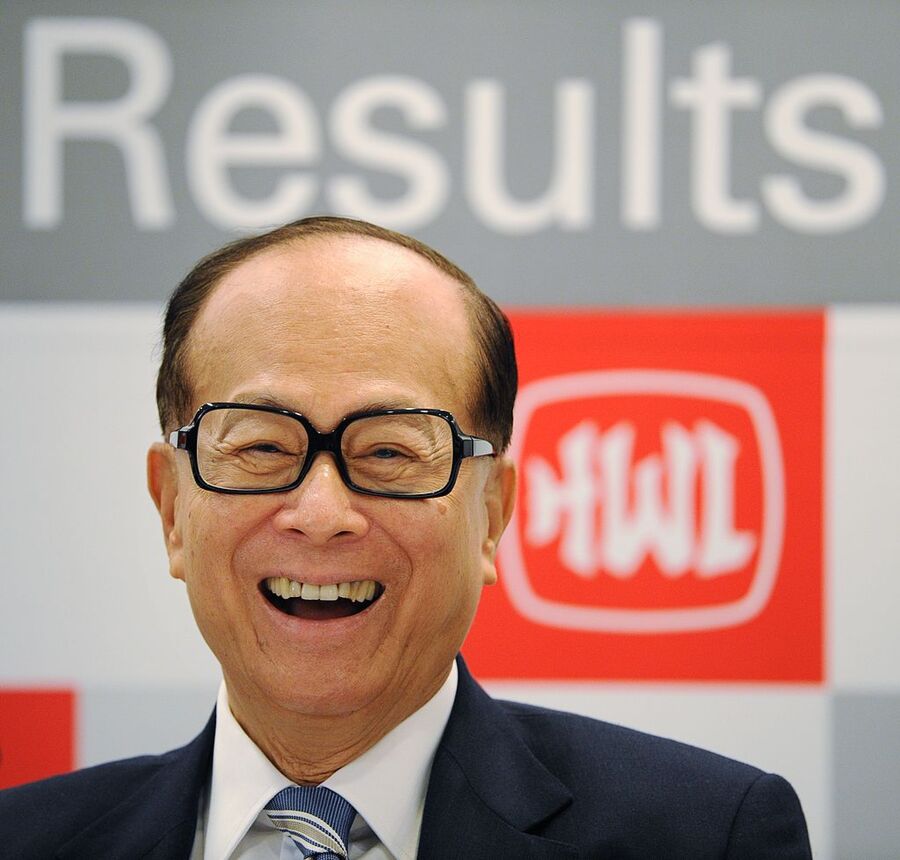 The report did not offer a specific date, but mentioned Li will likely remain a senior adviser afterward.

"Mr. Li has from time to time talked about his retirement and his confidence in [deputy chairman] Victor [Li Tzar-kuoi] to lead the company," said a company spokesperson in an email. "Mr. Li is in very good health and will make his official announcement when he decides to retire."

"The retirement has been well expected. Within the company the division of work has long been in place and Victor Li has been running the company," added Alvin Cheung, associate director of Prudential Brokerage Ltd. in Hong Kong. "With the help of so many senior executives the transition will be smooth."

Just two months ago, Li met with reporters and appeared cheerful and healthy. The subject of retirement was broached and he confirmed that he would transition in a senior adviser role.

"I will be turning 90 next year. It would be silly if I had not made arrangements," Li said in March.