By Caitlin St John on January 25, 2018 in Articles › Billionaire News

The collective wealth of Hong Kong's richest has risen by $60 billion to $307 billion, according to the 2018 Forbes Hong Kong Rich List. The jump was caused by a 37 percent bump in the Hang Seng index, a thriving real estate market, and a stable global economy.

In 2017, real estate tycoon Lee Shau Kee made more money than anyone else in the region. His net worth jumped $9.3 billion to $32.9 billion.

Business magnate and investor Li Ka-shing (pictured below) held onto his No. 1 ranking. The 89-year-old added $5.7 billion to his riches, raising his net worth to $36 billion. 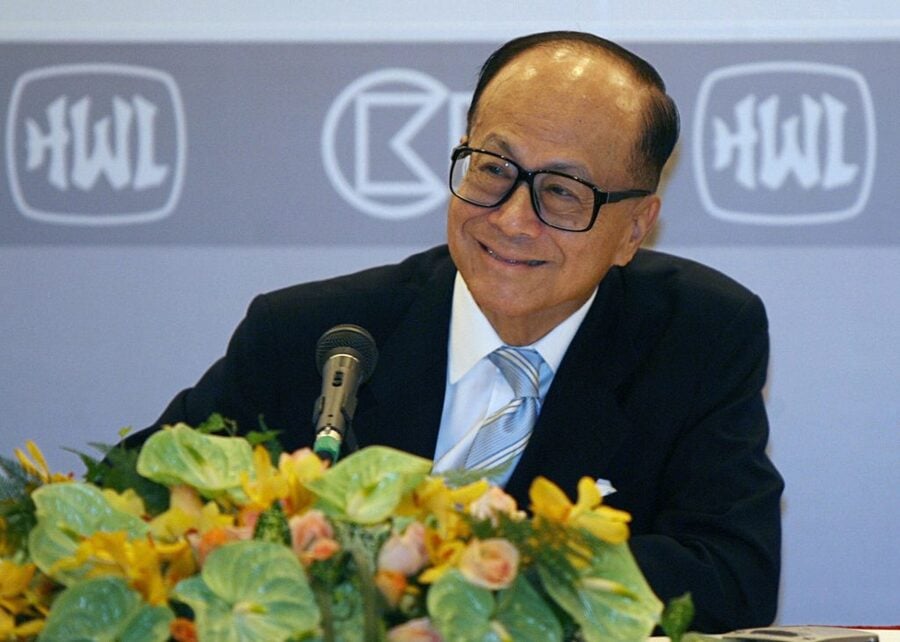 The year was certainly prosperous for the territory's richest woman. Thanks to her Kingston Financial Group, Pollyanna Chu saw a 150% hike in her net worth, which has now reached $12 billion.

Despite a losing streak from 2014–2016, most of the casino fortunes continue to rebound, including Galaxy chairman Lui Che Woo, who collected $7.8 billion—bringing his fortune to $19 billion. (Though, not quite back to his $21 billion peak in 2014.)

And with the $9.5 billion Greenwich Peninsula project under way, Henry Cheng made his first debut on the list. Cheng's father, Cheng Yu-tung, was Hong Kong's third-richest when he passed away in 2016.