By Amy Lamare on October 23, 2018 in Articles › Billionaire News

Walter Kwok was the former chairman of Sun Hung Kai Properties. He passed away Saturday morning, October 20th at the age of 68. The billionaire had been hospitalized since late August after having a stroke. His wife Wendy Kwok released the following statement

"We are saddened to announce the passing of Mr. Walter Kwok, who left this world peacefully on the morning of October 20th, with his loving family by his bedside. We would like to extend our sincerest gratitude to the supportive team of doctors and nurses, as well as to all our relatives, friends and business acquaintances for their loving care and concern."

Kwok ran Sun Hung Kai Properties with his brothers Raymond and Thomas. The company has been the largest property developer in Hong Kong for close to two decades.  Walter was born in Hong Kong in 1950. He is the oldest of three brothers. He went to college in the U.K., obtaining his Master's degree in civil engineering from the Imperial College of Science and Technology at the University of London. 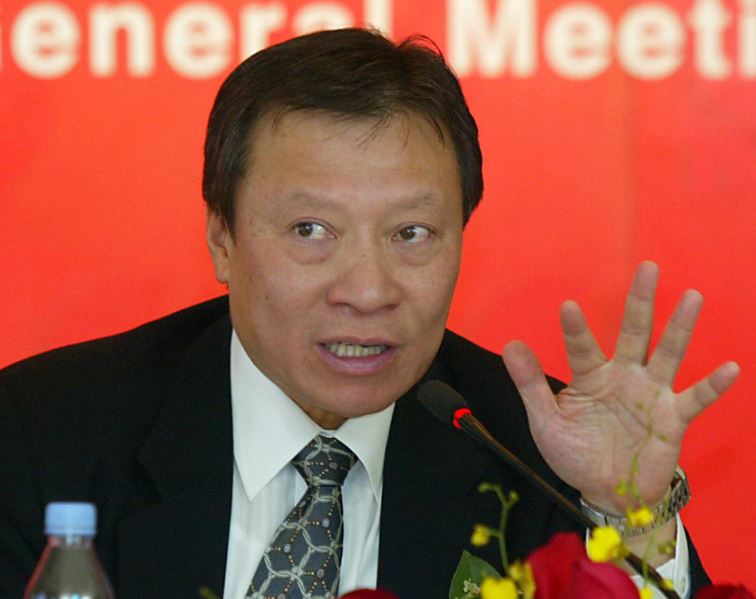 Founded in 1963, Sun Hung Kai built many of the skyscrapers that dot Hong Kong's skyline, including the city's tallest building, the 118 story International Commerce Center. The Kwok's are one of the richest families in Asia with a combined net worth of $21.1 billion. Walter's fortune accounts for $7 billion of that. Walter and his brothers took over Sun Hung Kai from their father in 1990.

Walter was pushed out of his position as chairman of the company in 2008 following a dispute between him and his brothers. The Kwok brothers began to disagree with the direction of the company after Walter was kidnapped. On September 30, 1997, Walter was kidnapped by Cheung Tze-keung. Cheung was nicknamed "Big Spender" and was a prominent gangster in the Hong Kong underworld. He reportedly kept Kwok blindfolded and imprisoned inside a wooden container. "Big Spender" demanded that the Kwok family pay him a ransom of HK$600 million ($110 million US). The ransom was paid and delivered in 20 large carrier bags filled with 1,000 dollar notes. The money was transported via two Mercedes saloon cars, and the trade-off was made on a quiet side street seven days after Kwok's abduction. The kidnapper was later captured on mainland China and was executed in 1998. The kidnapping took a major emotional and mental toll on Kwok and he was never the same again.

Kwok was diagnosed with bipolar disorder in the years following his kidnapping. His brothers pointed to this diagnosis as reasoning for ousting him from his position at Sun Hung Kai.

In 2014, the brothers reached an agreement to equally divide their shares in Sun Hung Kai.

Walter is survived by his wife and three children.