By Joseph Gibson on August 3, 2018 in Articles › Billionaire News

The thing about being a billionaire is you can lose all but a slim fraction of your wealth and still be rich beyond belief, but still, Hong Kong's Pollyanna Chu Yuet Wah must not be feeling great these days. That's because she has, according to recent reports, lost 74 percent of her total wealth over the first half of 2018.

At the beginning of the year, Chu enjoyed a fortune of about $8.4 billion, but after some bad turns of fate for her Kingston Financial Group Ltd, a company which handles both margin-lending firms and operates several casinos in Macau, she's lost $6.2 billion, or a good 74 percent of that fortune. You'll notice that she's still healthily a billionaire with a remaining fortune of $2.2 billion, but she's not anywhere near as rich as she used to be, and the loss qualifies as the largest suffered by any individual in Asia in 2018. 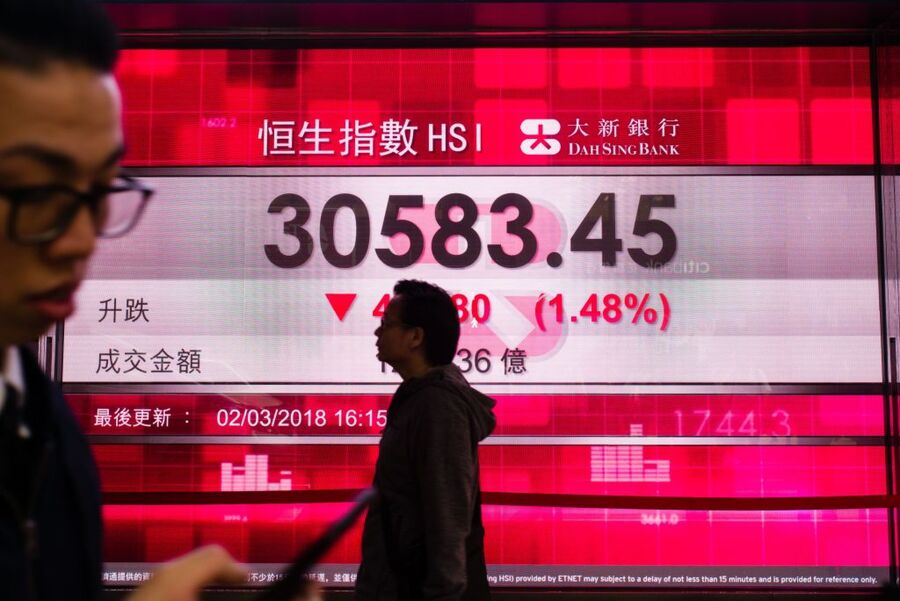 It all began in January when the Securities and Futures Commission revealed that 90 percent of Kingston's stock was being controlled by a group of just 20 shareholders. The news led to a 17 percent drop in Kingston's value, which was later followed by another plunge after a disappointing profit report for 2018. A small part of her decline in fortunes can probably also be attributed to a drop in gaming revenue in Macau where Chu has an interest in casinos managed by Kingston. The company gets a reported 15 percent of its revenue from the gaming industry there, the generated HK$473.5 million representing a 3.8 percent drop in fiscal 2018 compared to the previous year.

Kingston is Chu's primary financial holding, but her proclivity for small-cap stocks in the Hong Kong market has led to her being referred to as the "Queen of Shell Companies" in Hong Kong.  Earlier this year, she closed a $5.2 billion deal to purchase the bulk of a Hong Kong skyscraper, which is reportedly the most expensive real estate transaction of all time.