By Joseph Gibson on October 3, 2018 in Articles › Billionaire News

Hong Kong casino magnate Lui Che Woo has made an estimated $15 billion from his gambling enterprise, but a few years ago he became interested in giving back in a substantial way. To do that, he's going big, with what he's calling the Lui Che Woo Prize – Prize for World Civilisation, a kind of alternative to the famous Nobel Prize, but with a cash prize that's double what winners of the Nobel Prize get.

Bloomberg reports that the winners of the Lui Che Woo Prize will get a cash prize of HK$20 million, or about $2.56 million in American dollars. They will also get, no joke, a collectible dinner plate/trophy bearing the "amiable and kind smiling face of Dr. Lui," "as if sowing a seed of benevolence in the world." 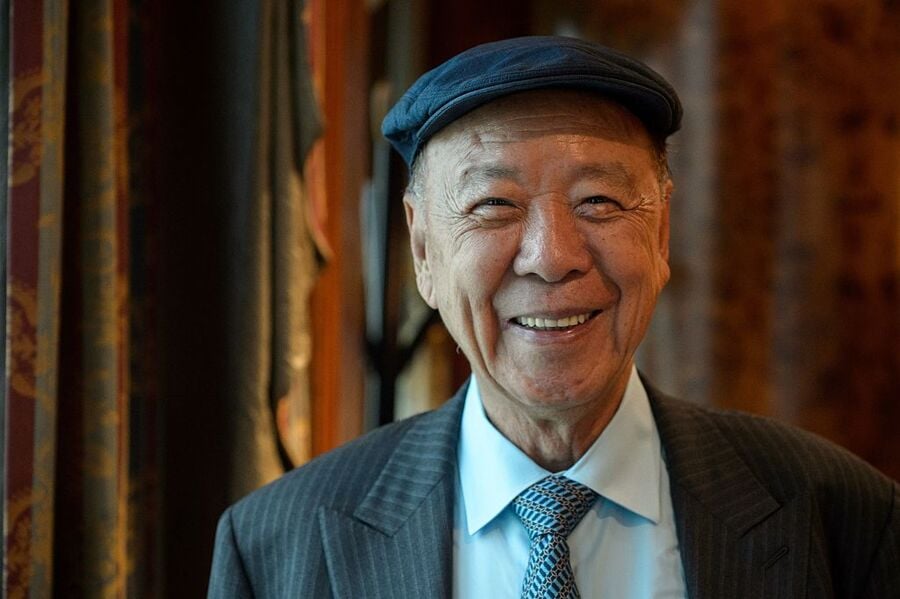 To get one of those snazzy trophies, you have to achieve excellence in one of three fields: Sustainability, welfare development and positive energy, the latter defined by Lui himself as "people trying to understand and help each other." That excellence is determined by a three-tier nomination structure that includes a recommendation committee, multiple selection panels, and finally the prize council, currently populated by Lui himself, former US Secretary of State Condoleezza Rice, and three other "international personages."

Lui says that he never intended his award to replace the 123-year-old Nobel Prize, but instead act simply as an alternative. The Nobel Prize's current cash prize is 9 million Swedish kronor or $1 million, so the Lui Prize's $2.56 million is more than twice as lucrative as its more prestigious alternative.

This year's winners, to be awarded in a prize ceremony on October 3rd, are:

The Lui Che Woo Prize – Prize for World Civilisation was first established in 2015.