By Amy Lamare on October 24, 2020 in Articles › Billionaire News

Home Depot co-founder Arthur Blank just donated $200 million through his Arthur M. Blank Family Foundation to fund the Arthur M Blank Hospital in Georgia. The new hospital will be part of Children's Healthcare of Atlanta and is part of that group's $1.5 billion project. The hospital will be 1.5 million square feet and is scheduled to open in 2025. The hospital will be designed to take advantage of trees and nature. It will have one tower with two wings and include operating rooms, diagnostic equipment, specialty beds, and space for research, clinical trials, and, of course, patient care. 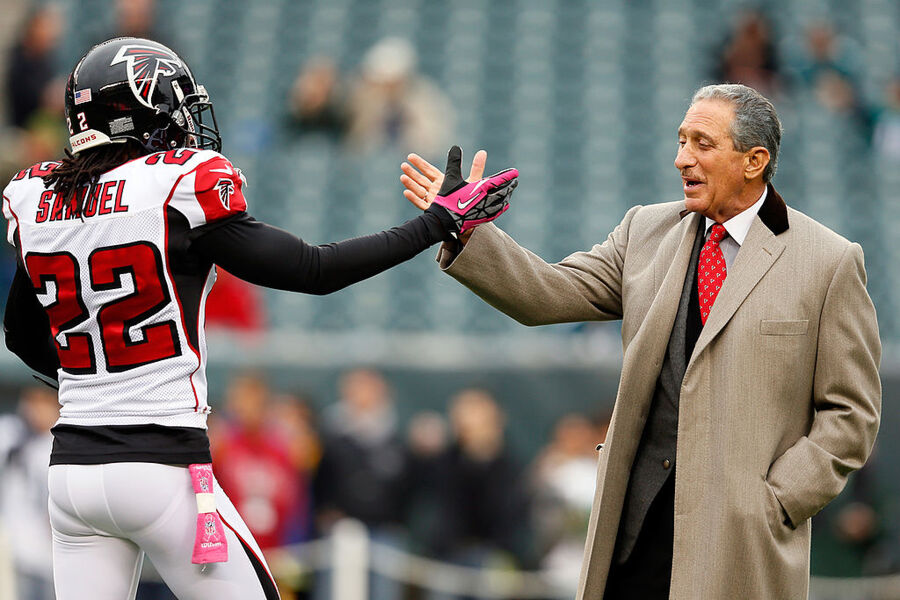 After college, Blank got a job at the Daylin Corporation where he rose through the ranks to become President of Elliot's Drug Stores and Stripe Discount Stores. Eventually, he became the VP of Finance of Handy Dan Home Improvement Stores. His longtime friend Bernard Marcus was CEO. The two men were fired in 1978 as a result of company politics. Blank and Marcus then founded The Home Depot in Atlanta in 1978. They used some of the strategies of big warehouse stores like Price Club and Costco and revolutionized the home improvement industry. Blank served as CFO for 19 years, during a time when Home Depot expanded rapidly nationwide. In 1997, Blank succeeded Marcus as CEO. Blank served as CEO until he retired in 2001. In February 2002, he purchased the NFL's Atlanta Falcons.

The Arthur M. Blank Hospital will be part of the largest and only freestanding children's healthcare system in Georgia. The Arthur M. Blank Family Foundation, according to its website: "promotes positive change in peoples' lives and builds and enhances the communities in which they live. We seek innovative solutions that enable young people, families, and communities to achieve results beyond what seems possible today."