The Highest-Paid Hedge Fund Managers Of The Year

This past year was a rough one for hedge funds. As a whole, the industry only produced a 5.4% return for clients. For comparison, the S&P 500's returned 11.9%. High fees and declining performance drove about $70 billion out of hedge manager's funds last year. This is the biggest single year drop since the height of the global financial crisis in 2009.

Among the hedge fund managers who delivered subpar returns is Ken Griffin. The billionaire Citadel founder brought home $600 million despite his main funds returning slightly more than 5%. Last year, Griffin brought home $1.7 billion in salary. Third Point's Dan Loeb made a scant for the industry $260 million after his fund delivered gains of 6%. 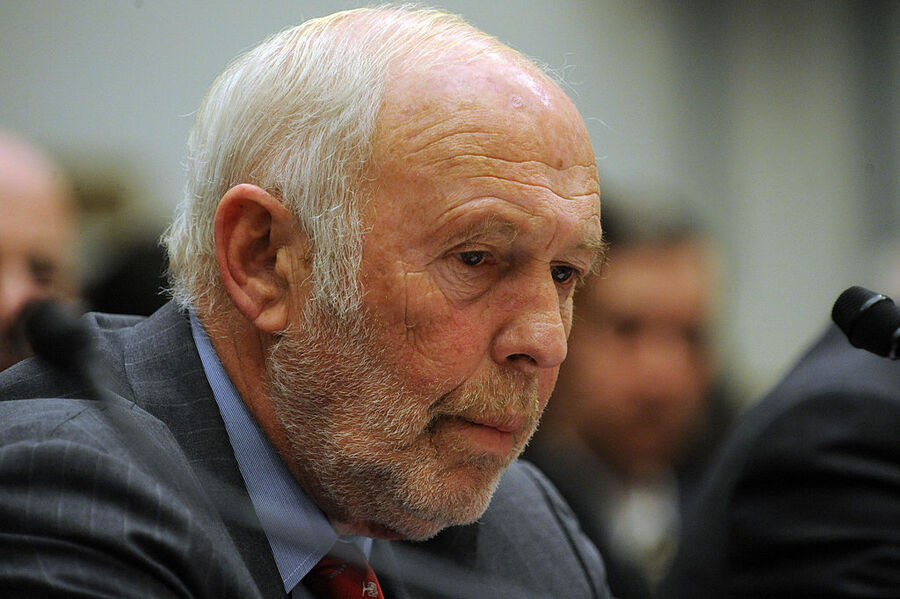 Overall, the total amount of money that the top hedge fund managers made this past year is down over the several preceding years. That said, it is still double what it was in 2000, so none of them are going broke anytime soon. Let's take a look at the highest paid hedge fund managers.

David Shaw has his PhD in computer science from Stanford. He founded D.E. Shaw and Co. in 1988. The firm is known for its very sophisticated mathematical models. Shaw manages more than $39 billion in assets

Paul Singer founded Elliot Management in 1977 with $1.3 million borrowed from family and friends. Today Elliot Management oversees Elliot Associates and Elliot International Limited, which together have more than $21 billion in assets under management.

Ken Griffin founded Citadel in 1990. The firm manages $25 billion in assets. Last year, he was the highest earning hedge fund manager in the world.

David Tepper has a long and successful career as a hedge fund manager. He started Appaloosa Management and it was his fund's performance during the financial crisis that made him an industry legend.

David Siegel is the co-founder of Two Sigma Investments. He built his fund into a $32 billion powerhouse based on quantitative trading.

John Overdeck is the other co-founder of Two Sigma investments.

Ray Dalio is the founder of Bridgewater Associates, the world's biggest hedge fund firm, which manages $154 billion in assets.

James Simons retired from his hedge fund firm Renaissance Technologies in 2010. At 78-years-old, he still plays a role in the firm, especially in the secretive and profitable Medallion fund.