By Amy Lamare on December 10, 2018 in Articles › Billionaire News

Denise Coates is the founder and co-CEO of UK betting firm Bet365.com. She earned $279 million in 2017, making her the highest-paid executive in the UK and the highest-earning female CEO in the world. Coates also made an additional $57 million in dividends from her 50% stake in the privately held Bet365.com Coates founded the company with her brother John. She started out crunching numbers for her father's betting shops while still in school. Coates has her degree in Econometrics from the University of Sheffield. After college, she continued working for the family betting shop, Provincial Racing. She was made Managing Director in 1995. She turned the business around and acquired another betting business. She is one of few women at the top of the gambling industry. When asked about that, she said:

"I never gave it a second thought. It didn't cross my mind. I probably had a few [meetings] at first where I had to put somebody right – but I knew my business, so it wasn't a problem. I just wanted to get on with making my business successful."

Denise Coates bought the domain Bet365.com in 2000, spent a year building the website, and launched the site in 2001. Today, it is one of the world's biggest online gambling sites and has netted the 51-year-old a net worth of $3.6 billion. 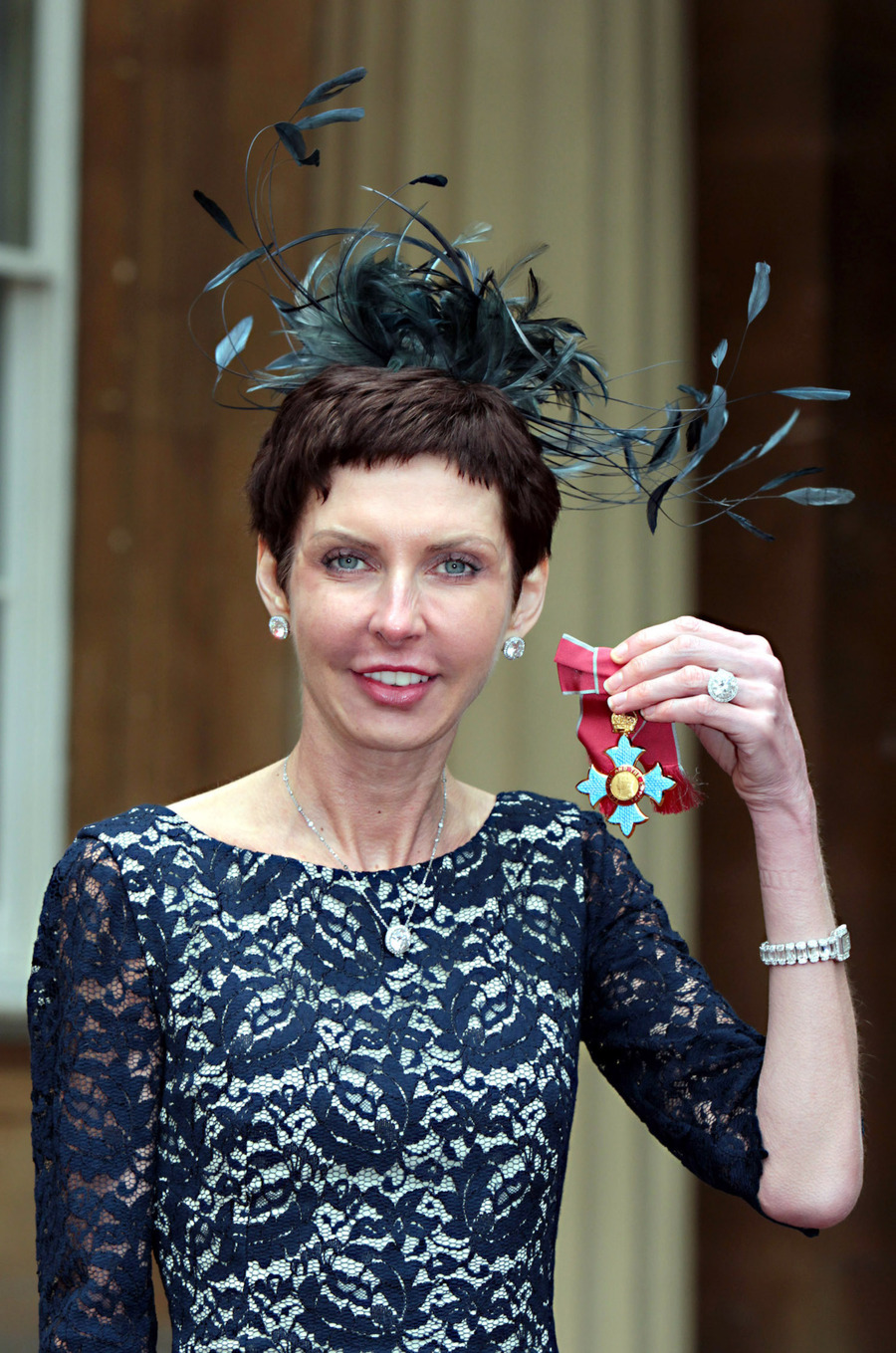 She obtained a loan using the family business as collateral to launch Bet365.com. In a way, she took a gamble that internet based betting would take off. Of course, we now know that it did. She worked her butt off to make Bet365 a success. About those early days, Coates said:

"You start a 24/7 business and you work 24/7. When you're not here [in the office], you take calls in the middle of the night, regularly – that's how the early days were. I've worked harder than you can possibly imagine."

Coates is on the Top 100 Richest in Tech list. In 2005, she sold the family business to UK betting behemoth Coral for $51 million. That allowed her to pay off the bank loan she took out to start her firm. Bet365.com generated $3.2 billion in revenue in 2017. The gaming industry in the UK is much different than it is in the U.S. The U.K. gambling market makes up 32% of the global gambling industry. The UK is the largest gambling market in the world – you can literally bet on just about anything there – and generated $17.7 billion during the year ending September 2016. Bet365.com accounts for about $2.8 billion of that $17.7 billion.

Coates salary is incredible, but controversial. Gambling addicts cost the UK up to $1.5 billion per year as of 2016. Authorities believe the UK's gambling industry needs more regulation. That could result in restricting Bet365's ability to do business and as a result, diminish Coates' earnings.

She formed her charity, The Denise Coates Foundation, in August 2012. Through the foundation she has donated $128 million to 20 causes in the UK and abroad. Coates has also created 3,000 new jobs in an area of the UK that had shed jobs dramatically in recent decades. She was awarded a "Commander of the Order of the British Empire" (CBE) in 2012 for her services to the community and to business.

Coates is married with five children, four of whom were adopted from the same family.