By Brian Warner on April 25, 2022 in Articles › Billionaire News

When Jack Dorsey woke up this morning, he had a net worth of $7 billion. A few hours later Elon Musk officially struck a deal to buy the company Jack co-founded, Twitter, for $44 billion.

You might assume that Jack Dorsey's net worth is about to sky rocket higher with this massive all-cash private buyout. But you would be wrong.

Because, despite being the co-founder, former CEO and longtime public face of the company, Jack doesn't actually own that much of Twitter. 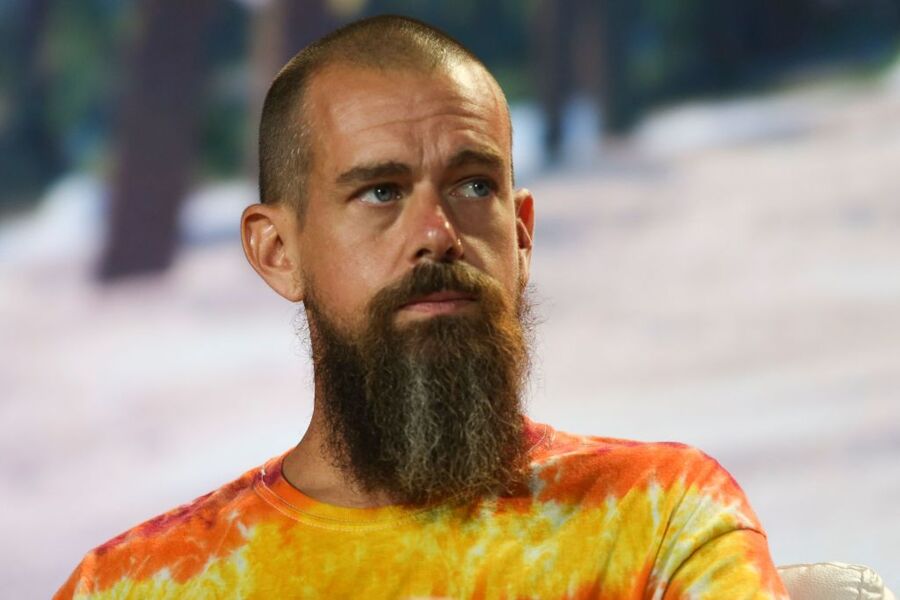 According to Twitter's most recent SEC filings, before the Elon buyout Jack Dorsey owned approximately 18 million shares of Twitter. In other words, Jack only owned about 2% of Twitter's total outstanding shares… aka 2% of the company as a whole.

At the buyout price of $54.20 per share, Jack will receive approximately $975 million in cash from Elon (technically, from a consortium of banks loaning money to Elon using his Tesla shares as collateral).

Jack's windfall will be trimmed when he pays 13% to the state of California and 20% to the IRS. By my count, Jack's net gain on this deal after taxes will be around…

Obviously, that's an absolutely enormous amount of money that would make Jack Dorsey the richest person in most rooms he enters, but it is interesting how little of the company, a company his name and face defined for a decade, he actually owned.

So how is Jack Dorsey a billionaire?

Jack Dorsey is actually a billionaire thanks to the OTHER company he co-founded, payment processing company Square, which was recently re-named Block.

Jack also controls around $1 billion worth of cash and other investments.