Here Are The Ten Richest People And Families In India

By Joseph Gibson on November 4, 2019 in Articles › Billionaire News

The nation of India has been experiencing some economic slowdowns as of late, slowdowns which have reportedly cost money to more than half of the country's 100 richest people. But India is still home to plenty of financial titans, some of them representing the accumulated wealth of their entire families. Here's a list of the ten richest, for your reading pleasure:

Industrialist Kumar Birla is chairman of India's Aditya Birla Group, among the biggest conglomerates in the country.

Lakshmi Mittal is the chairman and CEO of ArcelorMittal, the largest steel company in not just India but the entire world.

One of the richest families in India is the Godrej family, which made their bones in consumer goods by way of the family business known as Godrej Group.

A combination of investments and revenue from retail have contributed to Radhakishan Damani's $14.3 billion fortune, such as that from the popular DMart supermarket chain.

Tech tycoon Shiv Nadar is the founder and chairman of HCL Technologies, said to be known as "Magus" for his technology proficiency.

Banker Uday Kotak has made nearly $15 billion in his vocation as a banker in India.

Pallonji Mistry was born and made his fortune in construction in India, but back in the early 2000s he became an Irish citizen and is reportedly the richest person in Ireland.

Srichand & Gopichand Hinduja, better known as the Hinduja brothers, started The Hinduja Group in Mumbai, and it's now a globe-spanning conglomerate based in London.

Gautam Adani is an entrepreneur who serves as chairman of the logistics, agribusiness, and energy conglomerate Adani Group, which he also founded. 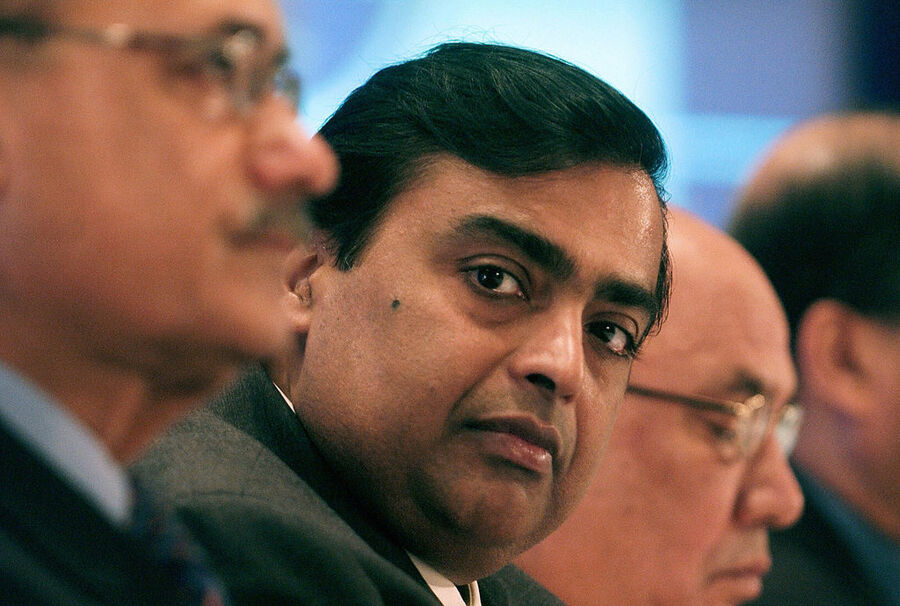