By Joseph Gibson on November 13, 2019 in Articles › Billionaire News

What would you buy if you had billions to your name? The question became more than idle curiosity for tech billionaires like Bill Gates, Elon Musk, and Mark Zuckerberg, and they may have gone on some pretty insane splurges over the years, even the ones who have otherwise cultivated reputations for thrifty, low-key lifestyles despite their immense wealth.

One of the most common billionaire splurges is the old stand-by, the private jet. Many successful business people – not all of them necessarily billionaires – have stated that purchasing one isn't so much a matter of luxury, but one of time. As we all know, flying commercial isn't the most efficient process in the world, and buying a private jet allows billionaires like Jeff Bezos and Elon Musk to jet across the globe on their own schedules. Bezos bought a Gulfstream G650ER with room for up to eight passengers for $65 million, while Musk paid $70 million for his Gulfstream G650ER. Oracle billionaire Larry Ellison also owns a couple private jets, but of a somewhat unorthodox variety: decommissioned military fighter jets, one a Soviet MiG-29 and the other an Italian SIAI-Marchetti S.211. Bill Gates also owns a private jet, and has in the past described it as one of his big splurges – one that cost him a reported $40 million. 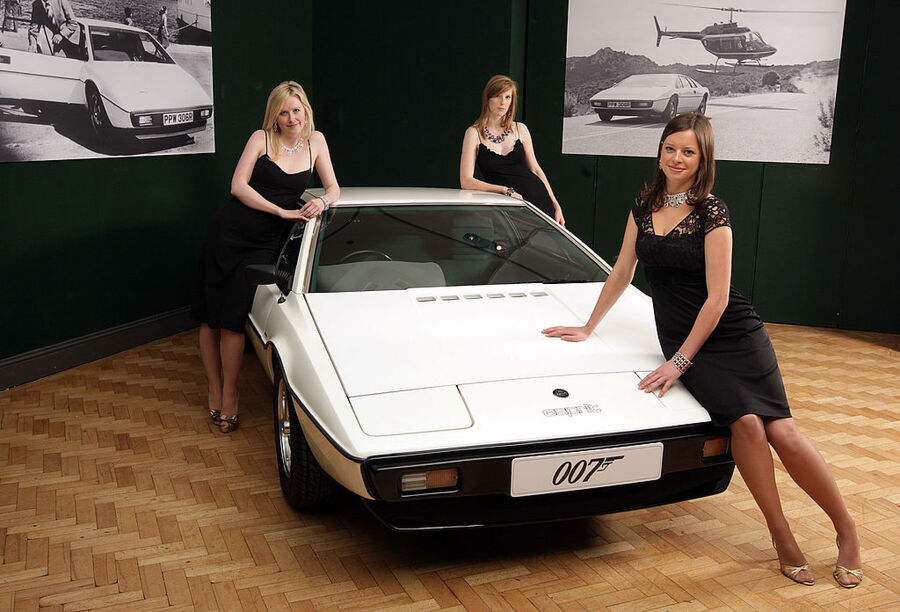 Of course, it would be dishonest to suggest it's all about saving time. Sometimes a billionaire makes a big ticket transportation purchase just because it looks cool, like the 1976 Lotus Esprit Musk spent almost a million bucks on at auction in 2013. What is the 1976 Lotus Esprit? It's the transforming car/submarine driven by Agent 007 in the 1977 film The Spy Who Loved Me (pictured above in car mode), and he bought it with the goal of turning its special effect transformation into reality. Musk reportedly also owns a few other unusual cars, among them an original Ford Model T that he acquired for an undisclosed sum.

Yachts, private islands, and extremely expensive sports cars are one thing, but sometimes a more inspired impulse strikes at a billionaire's checkbook. They're free to collect pretty much anything under the sun, so many of them dabble with Charles-Kane-like collections of paintings and sculptures. Dell founder Michael Dell has chosen to focus some of his collector's energy on rare photographs, and has accumulated some $100 million worth of rare photos numbering about 185,000. Gates has also made some big acquisitions, spending $36 million on a painting by Winslow Homer and $30 million on a famous Da Vinci manuscript.