Heiress Tamara Ecclestone's House Burglarized, Thieves Get Away With More Than $66 Million Worth Of Jewelry

By Joseph Gibson on December 19, 2019 in Articles › Billionaire News

Tamara Ecclestone, one of the heiresses to the fortune of former Formula One head and billionaire Bernie Ecclestone, is "angry and shaken" following an incredible burglary of more than $66 million worth of jewelry from her home in London. The stolen jewelry included various rings and earrings, but one of the highlights of the collection is likely the Cartier bangle itself valued at more than $100,000.

A spokesperson for Tamara Ecclestone delivered a statement to the Press Association news agency following initial reports of the burglary:

"I can sadly confirm there has been a home invasion. Internal security are cooperating with police in this matter…Tamara and family are well but obviously angry and shaken by the incident."

The press statement came after UK tabloid The Sun reported that Tamara's house had been the target of burglars, and that the thieves had absconded with a collection of jewelry estimated to be valued at about $66 million US. If that sounds like an outrageous amount of money, the thieves were reportedly able to steal every single piece inside the house in a raid that lasted less than an hour – and appeared to be timed to coincide with the heiress's holiday vacation in Finland. 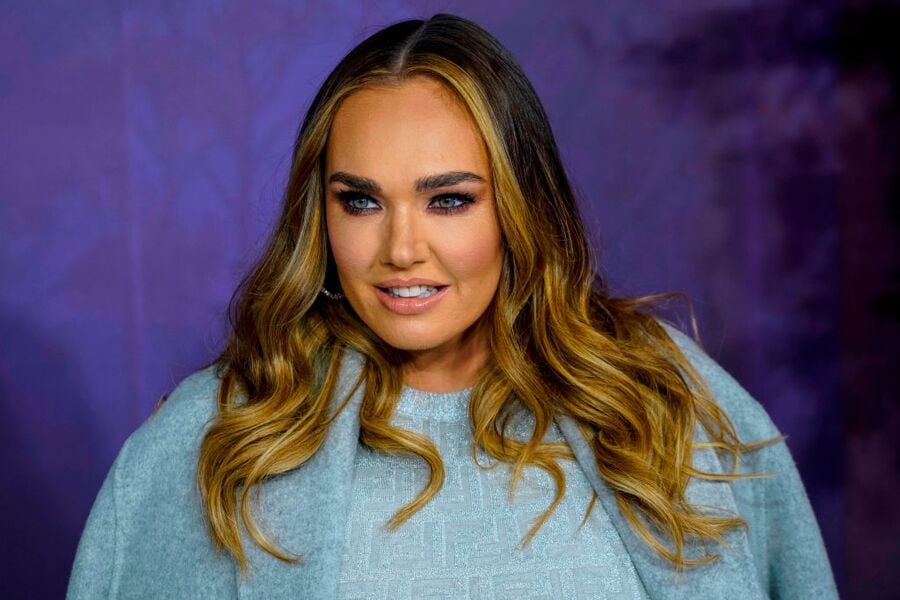 That among other things leads patriarch Bernie Ecclestone to speculate to the paper that the reported trio of burglars probably didn't decide to target the house randomly:

"I don't have all the facts but given all the security at the house, I'm assuming it was an inside job."

"At this time we are investigating this as an isolated burglary and we are retaining an open mind around other lines of inquiry…Police were called by security within the building to three males who had been present inside the property and a fast-paced investigation is underway to locate the suspects and missing items."

This isn't the first time the Ecclestone name has been in headlines recently, since Tamara's sister Petra's ex-husband is in hot water of his own regarding some forged paintings and the British royal family. And this summer, Petra also sold off the famous Spelling Manor in Los Angeles for $120 million.