Tax Day has just past us. A stack of 1099s in a zip lock bag can be a daunting challenge to face – and I have – but at least it didn't come with a $1 billion tax bill. Can you believe that? It isn't an exaggeration! Hedge fund manager John Paulson owes $1 billion in taxes according to the Wall Street Journal. That means he will have to send 11 separate checks to the IRS, because the agency only takes checks for under $100 million.

John Paulson made a chunk of his $10 billion fortune by betting against subprime mortgages before the 2007-2008 financial crisis that so many Americans lost their homes. That move made his hedge fund $15 billion and made him $4 billion. At the time, he could postpone paying taxes on those earnings due to a convenient loophole in the tax code. That loophole has now closed and taxes on those profits are due and payable to the tune of the $1 billion tax bill we mentioned earlier. 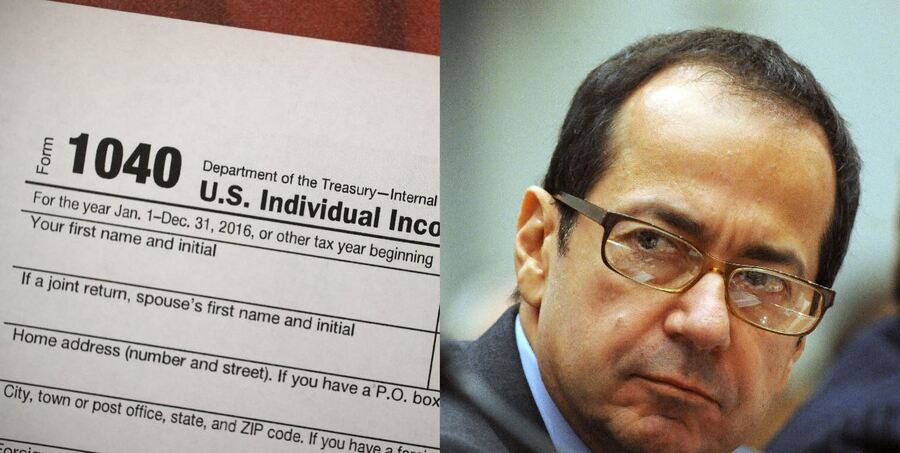 Paulson's original tax bill for the earnings was $1.5 billion. That is likely the largest individual tax payment in history. He paid $500 million of that in late 2017.

Paulson won't be the only one to be hit with an extra large tax bill this year. The Joint Committee on Taxation estimates that the closing of that loophole could bring in $25 billion in tax revenue. Other sources, such as the Wall Street Journal, believe the tax revenue could be much more.

In addition to the enormous billion dollar tax bill, Paulson has also made a series of investment mistakes recently that have caused him to lose nearly $20 billion.

Paulson is a friend of Donald Trump and was a major donor to his campaign for president.