By Beth McDonald on June 28, 2016 in Articles › Billionaire News

After being charged last week with insider trading, 44-year-old hedge fund manager Sanjay Valvani was found dead from an apparent suicide. Valvani's body was discovered in his Brooklyn, New York home by his wife. He had a fatal slash wound to his neck. A knife and a suicide note was found nearby by police.

Valvani was arrested last week after being accused of having made $25 million from insider trading schemes in which he obtained advanced, secret knowledge regarding upcoming Food and Drug Administration ("FDA") generic drug approvals. He was also charged with numerous other counts, including securities fraud, wire fraud, and conspiracy. He was free on a $5 million bail bond at the time of his death. He had denied the charges and pled not guilty. However, if he had been found guilty, Valvani could have faced anywhere between 15 and 85 years in federal prison.

According to The Daily Mail, Valvani worked for Visium Asset Management, a health-oriented hedge fund. According to the charges, for one part of the elaborate scheme that lasted several years, he enlisted the help of a former employee and an ex-FDA official to obtain confidential information from the FDA regarding its decision to allow a generic version of blood-thinner medication, Lovenox, to be made. With their insider knowledge of the upcoming generic drug approval, Valvani and his accomplices bought shares of generic drug manufacturers and placed bets that shares of Sanofi, the maker of branded Lovenox, would fall, as it would no longer have exclusivity over the drug. The insider trading move netted Valvani tens of millions of dollars in profits. 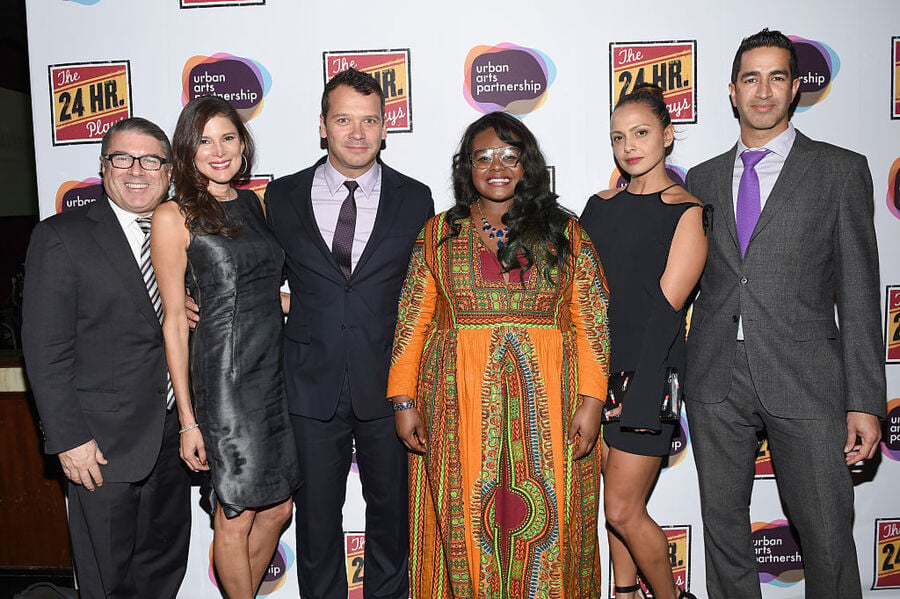 Family members are shocked and saddened by the recent series of tragic events. Valvani, who grew up in Michigan, worked for several years in the healthcare field before becoming a hedge fund manager. He also donated thousands of dollars to his alma mater, Duke University's Fuqua School of Business. According to sources from The New York Post, the suicide note left behind said that he could no longer bear to stay alive following the recent indictment against him.

Valvani leaves behind a wife and two young daughters. His attorneys told The Times of India his death was a "horrible tragedy that is difficult to comprehend," and that he was a "loving father, husband, son, and brother and committed friend, colleague, and mentor." Family member Dhara Valvani told The Daily Mail "He was a very nice guy… He has two young girls. It's very sad."