By Mia Bencivenga on July 7, 2016 in Articles › Billionaire News

George Soros is the 85-year-old, Hungarian-American chairman of Soros Fund Management – who also happens to be one of the thirty richest people in the world. His net worth is $24.9 billion, and thanks to Brexit, this billionaire has become even richer.

Although many notable American billionaires, such as Mark Zuckerberg and Bill Gates, lost billions because of the United Kingdom's vote to leave the European Union, Soros saw the coming economic fallout, and took advantage of it.

In a move that appears to be ripped straight out of the Hollywood film The Big Short, Soros made bets against an economy he knew was going to tank and likely won big because of it. 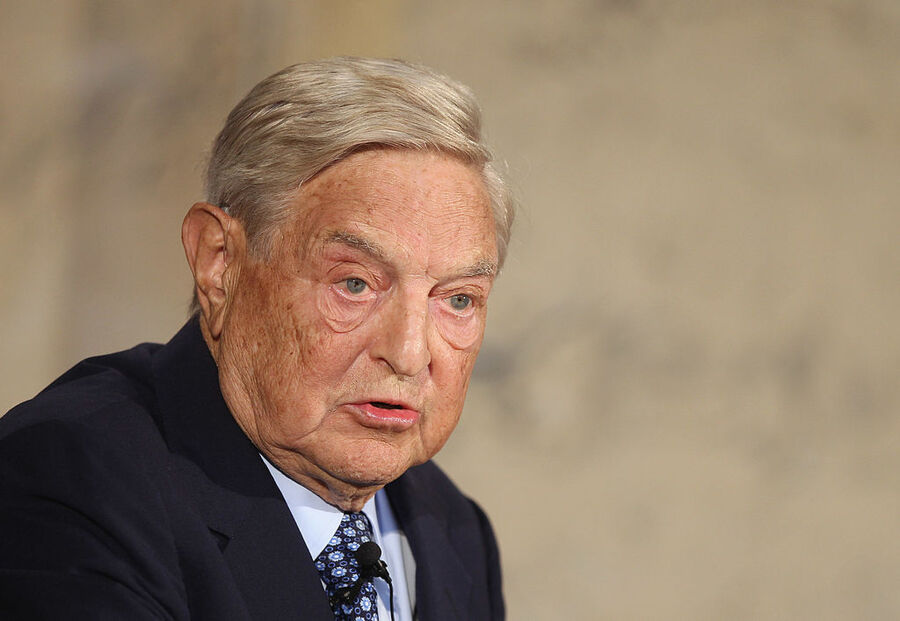 Soros, despite being a proponent of the UK staying in the European Union, was confident that the UK's Brexit movement was going to prevail. So confident, he made bets against the Russell 2000 Index ETF, the S&P 500 Index, two different gold trusts, and even went so far as to wage a $100 million against the Deutsche Bank.

Exactly how much Soros has profited may not come to light for some time. But if history can provide any insight, this billionaire stands to make made huge amounts of money by betting against the economy. Why? Because Soros has done it before.

In 1992, UK had its infamous "Black Wednesday" currency crisis. Soros saw that the financial upheaval was fast approaching, and once again made his bets against a troubled economy. His short sale of the US equivalent of $10 billion against the British pound ended up making him $1 billion in profit.

After this came to light, Soros was dubbed "The Man Who Broke the Bank of England."