By Amy Lamare on December 4, 2019 in Articles › Billionaire News

Ed Roski, Jr. is a billionaire real estate developer. He is the owner, President, and Chairman of the Board of Majestic Realty Co., the largest private holder of industrial real estate in the U.S. The company was founded by Roski's father in 1948 and has more than 80 million square feet of real estate properties, mostly in Southern California. Roski has also attempted to climb Mt. Everest, K2, and Mt. Kilimanjaro and he's one of the owners of the Los Angeles Kings. With a net worth of $5.8 billion, Roski is a fascinating person. Let's take a look at his life and career.

Roski was born in Oklahoma in 1938. His dad was the son of an immigrant family from Poland and grew up poor. Ed Roski Sr. did not finish high school. Roski Sr. moved his family to Southern California after his time in the Navy during World War II. In 1948 he founded Majestic Realty. Ed Roski, Jr. attended the private Catholic Loyola High School in Los Angeles. He went on to get his bachelor's degree in real estate and finance from the University of Southern California. 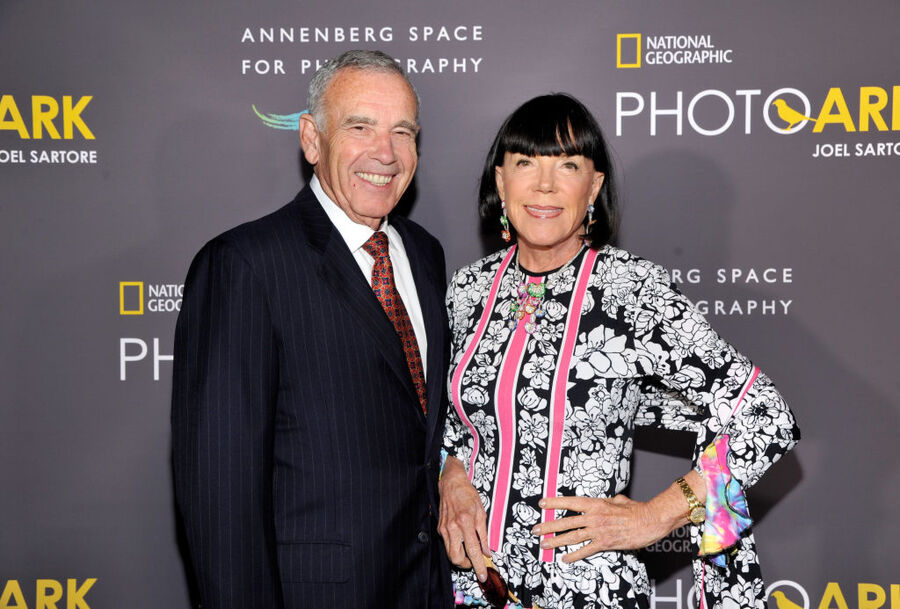 After graduating from USC, Ed Roski enlisted in the Marine Corps. He attended The Basic School at Marine Corps Base, Quantico. He was deployed to Vietnam in 1965, where he was wounded during Operation Starlite. He was awarded a Bronze Star and two Purple Hearts for his service. He returned home to Los Angeles and joined Majestic Realty in 1966.

While Roski's achievements in business are impressive, that's not what we're going to focus on here. After all, a $5.8 billion net worth takes a lot of time and hard work to achieve – especially when you're not in the technology industry. Roski is quite an interesting character. He has bicycled across Ireland, Russia, Mongolia, and Myanmar. He visited the wreck of the Titanic in a Russian sub. He's been deep diving off New Guinea. As mentioned earlier, he climbed to base camp at Mount Everest, K2, and Mount Kilimanjaro. He also holds ticket #128 on Richard Branson's Virgin Galactic SpaceShipTwo.

But that's not all! Roski served as Chairman of the board of trustees of USC. In 2006, he and his wife Gayle donated $23 million to USC's school of fine arts, which was then renamed the USC Roski School of Art and Design. In 2016, they donated $25 million to the eye institute at USC's Keck School of Medicine. The Majestic Realty Foundation, founded in 2002, is a community outreach program that focuses on education, youth, family, health, and violence prevention that makes grants of more than $2 million annually. In 2007, Roski founded the Land of the Free Foundation to support veterans and their families. He's donated more than $10 million to the foundation since then.

I mean, we're not saying Ed Roski is Iron Man, but have they ever been seen in the same room at the same time?