Dr. Timothy Springer, Ph.D., is a professor at Harvard Medical School. He's an immunologist known for his pioneering work in discovering the first integrins and how these cell adhesion molecules function in the immune system. His research has paved the way for the development of therapeutic antibodies, known as selective adhesion molecule inhibitors, to treat autoimmune diseases. Some years ago, Springer invested $5 million in Moderna, a Cambridge, Massachusetts-based biotechnology company that is focused on drug discovery and drug development, which makes sense, based on his educational and career background. Well, good news for Springer is that Moderna went public in late 2018 and had the biggest biotech IPO in history.

Moderna, Inc, was founded in 2010 under than name, ModeRNA. It was based on Harvard University research by Derrick Rossi, who developed a method for modifying mRNA, transfecting it into human cells, dedifferentiating mRNA into stem cells, which then differentiated into the desired cell types. Rossi approached his fellow Harvard faculty member Tim Springer to become the company's first investor and he did. 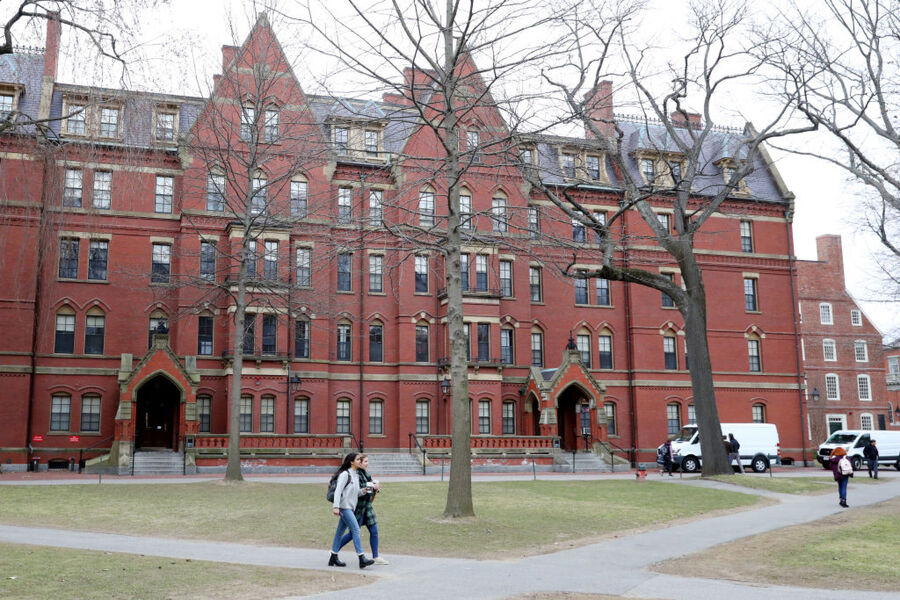 Springer did his undergraduate work at the University of California, Berkeley, and his Ph.D. at Harvard. Springer is Moderna's fourth-largest shareholder and made $400 million from the company's IPO. More recently, Springer, 72, has ridden a 17,000% return in his Moderna shares, which has gained him entrance to the exclusive billionaire's club. Shares of Moderna are up 162% so far this year on news of its work on a coronavirus vaccine. The company is one of the first to start human trials on a vaccine for COVID-19. The U.S. government recently agreed to give Moderna $438 million to develop the coronavirus vaccine.

Springer saw his first big break in making millions during the dot-com bubble of 1999. He sold his first venture, LeukoSite to Millennium Pharmaceuticals for $100 million. He took $5 million of his profit from that and invested it in pre-IPO Moderna. Springs is also the founder of biotechnology companies Morphic Therapeutic and Scholar Rock.