John Paul DeJoria, the billionaire co-founder of John Paul Mitchell Systems just bought the 80-acre McDonald's campus in the Chicago suburb of Oak Brook. The site includes the former McDonald's main office, the Hamburger University training site, and a Hyatt hotel. It is unclear what DeJoria intends to do with the property, but the 218-room Hyatt will reportedly remain open. The main office building is 332,000 square feet and Hamburger University is 130,000 square feet. A dedicated team based in Austin, Texas has been chosen to lead the campus' future re-development. The wooded campus was designed for McDonald's in 1988 and includes two small lakes. The price of the campus was not disclosed.

DeJoria released a statement saying he looks "forward to welcoming the next generation of special guests and corporations to the property," and said that the complex has "a bright future ahead."

"This campus comes with a rich history and significance to the community, and there's such beauty throughout the entire site. I am honored to continue that legacy and we look forward to welcoming the next generation of special guests and corporations to the property. There's most certainly going to be a bright future ahead," DeJoria said in his statement. 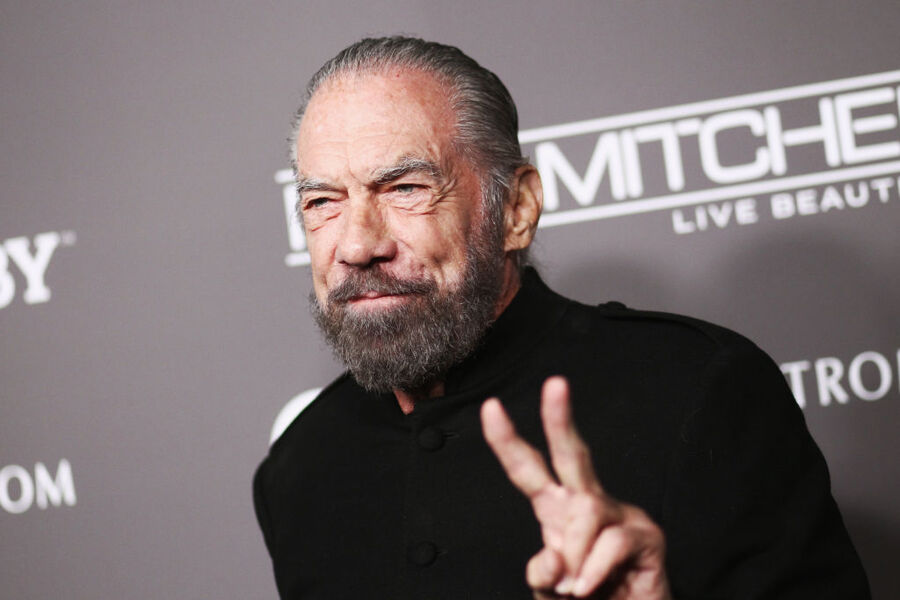 DeJoria, 75, amassed his $4 billion net worth thanks to his hair care company and Patron tequila. He founded John Paul Mitchell Systems with Paul Mitchell and a $700 investment in 1980. He bought a stake in Patron Sprits in 1989 and grew the company's sales by more than $800 million. He sold Patron to Bacardi in 2018 for $5.1 billion in cash.

McDonald's left the campus last spring and moved the company headquarters to Chicago's West Loop. The move was part of the company's efforts to be a "more modern and progressive burger company."

The McDonald's campus has long been the crown jewel of properties owned by McDonald's, according to the Chicago Tribune. Thousands of managers, owners, operators, and mid-managers have been trained on the ins and outs of the fast food chain at Hamburger University.

"We're very pleased and excited about having John Paul come to Oak Brook and specifically to the McDonald's campus. He plans to keep the property looking very much as it does now, and we like that much better than seeing the beautiful campus divided, for example, into nine different spaces."