Paul Fireman has good instincts. In 1979, Fireman was at a trade show when a pair of sneakers caught his eye. He stopped to examine them and had a hunch that a fitness craze was about to take the U.S. by storm, so he bought the U.S. distribution rights from the UK-based manufacturer for $65,000. The shoes were named after a small African antelope called a Reebok.

Paul Fireman was born and raised in Brockton, Massachusetts. He grew up in the 1960s going to the horse track with his father and uncle. Fireman became fascinated with racehorses and what made one a champion and other not. He attended Boston University but didn't graduate. After college, Fireman worked in a variety of jobs, including starting his own business, a camping novelty item called Great Balls of Fire, which were fire starters shaped like golf balls. Eventually, Fireman ended up working for a sporting goods store that his family owned. This is what led Fireman to the fateful trade show where he encountered a new kind of sneaker called Reebok. The shoe was a hand-sewn running shoe being displayed by J.W. Foster & Sons. Fireman was enthralled. He took one look at the shoe and just knew deep in his gut that they were the wave of the future. 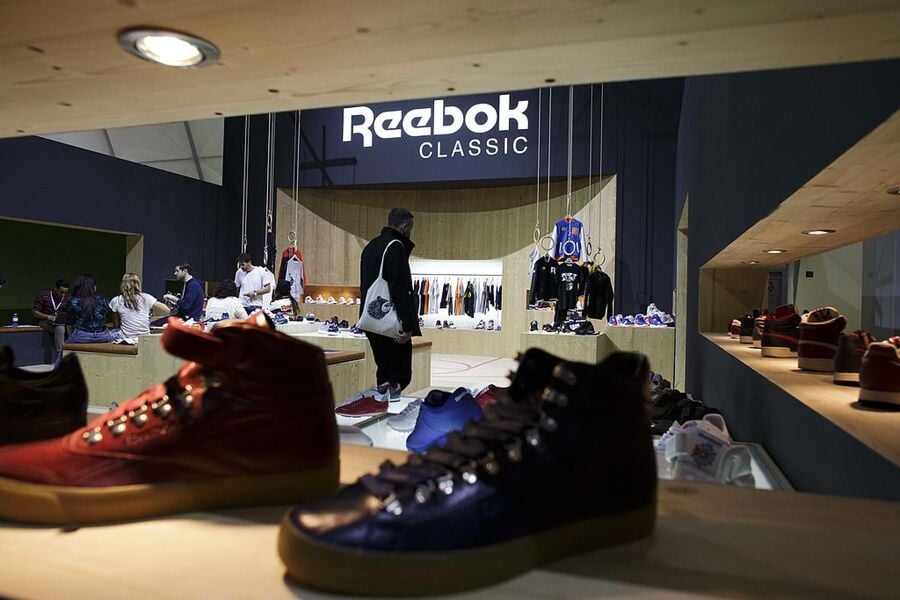 Fireman grew the then unknown company called Reebok basically out of the trunk of his car. He traveled from race to race with a trunk full of sneakers, talking to runners, trying to convince them that the $60 shoe (an exorbitant price at the time) was what they needed to run faster and smarter.

Fireman's instincts were spot on when he thought that a fitness craze was about to sweep the nation, putting him in the exact right spot at the right time. Fireman visited gyms and high schools across the country, gathering information and compiling market research. He started connecting with trainers and athletes, asking them what they wanted in an athletic shoe. He jumped on the increasing popularity of aerobic classes with women in the 1980's. Reebok was the first company to specifically market their products to women. Eventually Fireman became the company's CEO. Paul Fireman took Reebok public in 1985.

Fireman grew that small upstart sneaker out of the U.K. into the second largest athletic footwear company in the U.S. Only Adidas was larger at the time. Then, in 2006, Fireman sold Reebok to Adidas for $3.8 billion. He personally made $800 million off of the deal. That's not a bad return on his 1979 investment of $65,000!

These days, Paul Fireman is running Fireman Capital Partners the investment firm he founded in 2009. The firm has major stakes in Newton Running and Hudson Jeans. He's also made a return to his youthful passion – racehorses. He founded Fern Circle Stables in 2016 and their horse Senior Investment compete in the 2017 Preakness Stakes.