It has been just a bit more than a decade since George Economou led the charge to get about a dozen Greek dry-bulk shipping firms to list their companies on the U.S. Stock Exchange, including his own company, DryShips. Economou has an estimated net worth of $1.5 billion. Sadly, his company cannot say the same thing. DryShips is sinking fast.

George Economou is CEO of DryShips as well as the owner of Cardiff Marine. He owns oil tankers and dry bulk ships and manages them through Cardiff Marine. 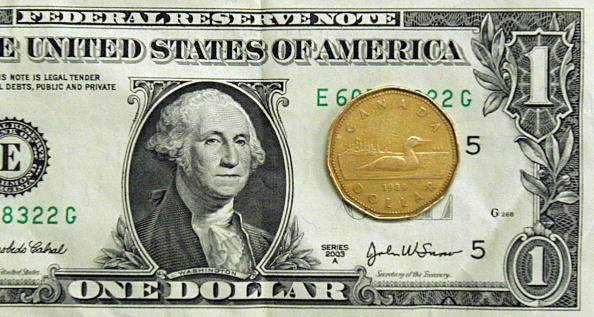 This spells trouble for Economou as his company does not have the cash and assets available to repay its defaulted loans. Economou has a 17.6% stake in DryShips worth an estimated $6 million. This drastic drop in the value of DryShips should not affect Economou personally however. He has plenty of assets outside of DryShips. Economou's still growing world-class art collection will keep his net worth higher than most of us can dream.

In fact, Economou still controls privately held Cardiff Marine, a ship management business that has at times managed both Dryships' vessels and Economou's private fleet. Also, over the past year, companies connected to the Greek shipping tycoon have bought 17 dry bulk vessels and 10 tankers from DryShips.

George Economou was born in Athens and attended MIT where he got a MSc in naval architecture and marine engineering and another MSc in shipping and shipbuilding management.

In the past, Economou has been accused of running DryShips like a private company, rather than a NASDAQ listed public company. One has to wonder if Economou doesn't have an ace up his sleeve and a plan to take his company private again…