By Joseph Gibson on January 15, 2016 in Articles › Billionaire News

The problems for GoPro were made public yesterday, a day Woodman himself characterized in an email to everyone in the company as not "the type of day we're used to at GoPro." This was attempted damage control, for a company announcement that GoPro would be cutting back seven percent of its employees, due to the fact that sales in the first part of the year were much worse than projected. After-hours trading on Wednesday, after the announcement was made, took GoPro stock down more than 24 percent, which is now hovering at around $11.

At that price point, Woodman's net worth fell to $995 million – a lot of money, definitely, but not enough to put him in the billionaires' club. The figure is even more striking when you consider how much Woodman was worth back in September of 2014, a few months after his company's wildly successful and lucrative IPO. In those salad days, Woodman was safely classified as a billionaire, with a net worth of $3.3 billion. GoPro's stock market value has seen rough days since then, losing 80 percent of its value over the course of the last year, and Woodman himself is feeling it at the bank. 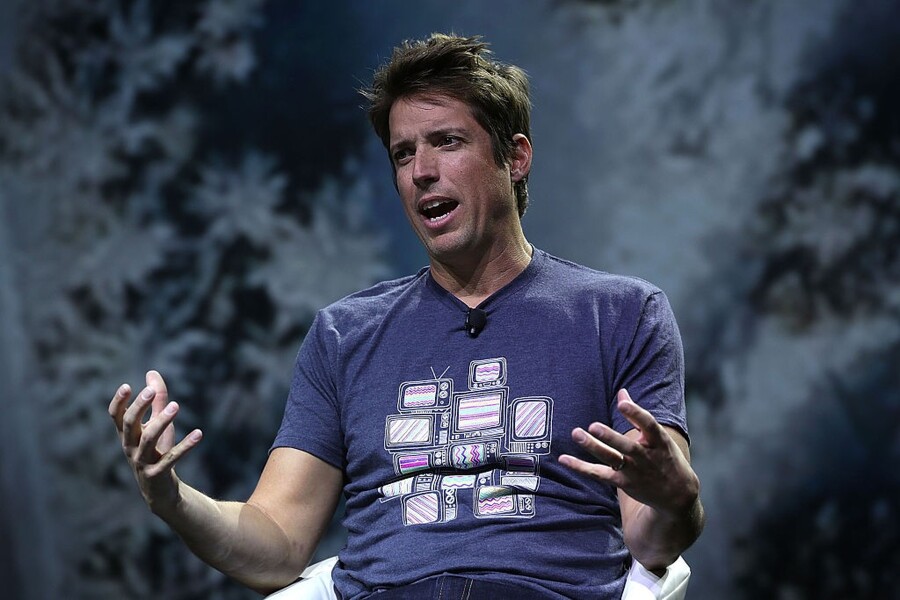 There's never just one reason for a stock market disaster like the one currently being experienced by GoPro, but one of the biggest disappointments to befall the company was the sales performance of the Hero4 Session camera, which performed much worse than expected, as indicated by the cut of its price, from $400 to $200, during the holiday buying season.

Despite all the bad news going around about GoPro and Woodman's personal finances, that aforementioned email sent out by Woodman to the rest of his company did manage to end on an optimistic note:

"But from the looks of things… tomorrow is looking pretty damn good."

It's safe to assume this means Nick Woodman expects to be a billionaire again, sometime soon.