Well, isn't this fascinating. Google co-founder Sergey Brin has been uncovered as the sole donor to a secretive charity called Global Support and Development, or GSD for short. GSD's employees are deployed to disaster areas on a superyacht called Dragonfly. About half of GSD's staff are former military. Once they arrive in the disaster area, they clear debris and assist victims. The head of GSD is ex-Navy lieutenant Grant Dawson. Interestingly, Dawson was part of Brin's personal security detail for many years.

The idea for GSD dates back to 2015 when the captain of the Dragonfly was sailing past the remote island of Vanuatu. The island had recently been hit by Cyclone Pam. The captain contacted Brin about the situation. Brin then called Dawson, who contacted a number of ex-Air Force para-rescue people and former Navy Seals and set out for Vanuatu about 18 hours later. Today, GSD has about 20 full-time employees and 100 contractors. 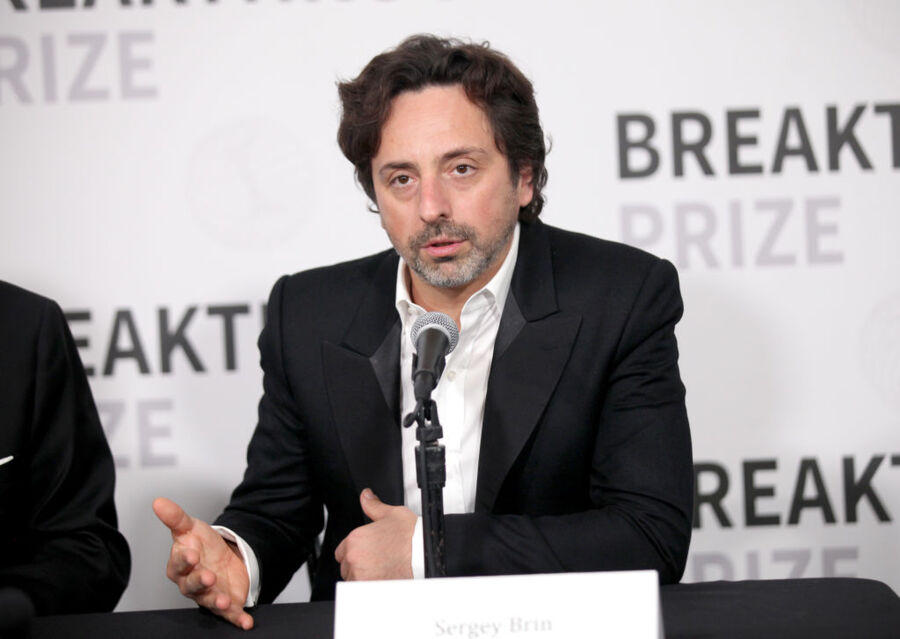 While GSD employees are on the Dragonfly en route to their next mission, they can enjoy the perks of the superyacht including fresh laundry and all the ice cream they can eat. GSD also uses drones and sonar mapping to assist in its missions. Over the last five years, GSD has deployed to the sites of hurricanes, earthquakes, and volcanic eruptions. Today, the company is involved in setting up Covid-19 testing in California. The company's website reveals that GSD "provided operational support to stand up the first two drive-through test centers in California…" GSD's paramedics have also partnered with the fire department in Hayward, California to do thousands of swab tests on potential coronavirus patients.

Sergey Brin was born in Russia and studied computer science at Stanford, where he met Google's other co-founder Larry Page. Together, they started Google in 1998, a company that is now known by umbrella parent company Alphabet. He served as the head of technology for ten years before transitioning to the role of President of Alphabet. Along with Page, he controls 51% of the Alphabet's voting rights, and he also owns roughly 6% of Alphabet, as well as equity stakes in companies such as Tesla and 23andMe. As of this writing, Brin is the eighth-richest person in the world, with a net worth of $63 billion.

The question that must be asked is: Why is there so much secrecy surrounding not just GSD, but Brin's direct and clearly very involved effort in it? Shouldn't GSD be coordinating with other disaster relief efforts rather than acting like a rouge secret CIA style agency?