Goldman Sachs Group's CEO Lloyd Blankfein could walk away with as much as $84.7 million when he leaves the investment bank in October, after 36 years. Blankfein has been CEO since 2006. The bulk of the compensation is for performance based shares and cash awards that were scheduled to be earned through 2024. Goldman Sachs does not have employment agreements that guarantee severance payments so it is unclear whether these awards will be accelerated, prorated, for forfeited when he leaves.

Blankfein, 63, will be replaced by 56-year-old David Solomon on October 1st. Blankfein will also relinquish his role as chairman on December 31st. 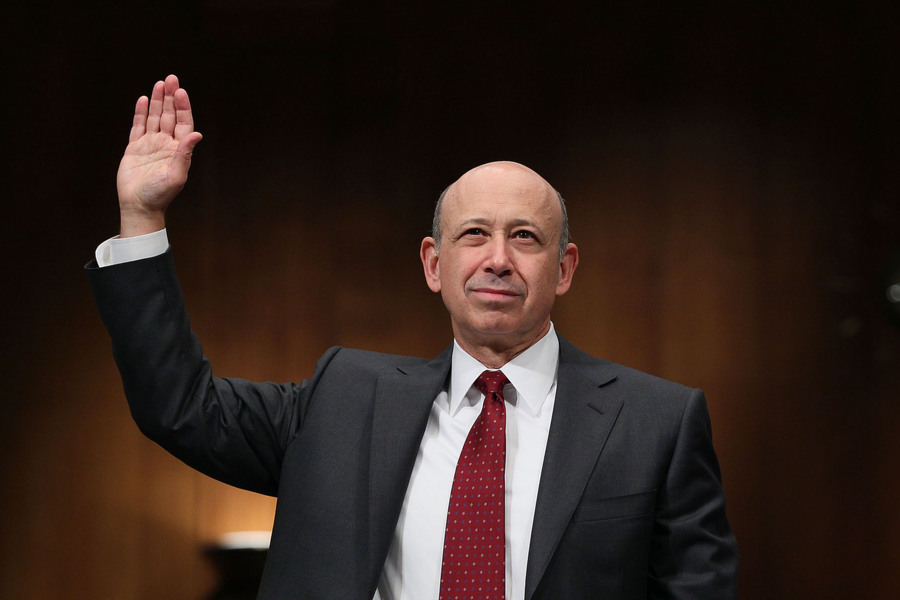 The value of Blankfein's performance cash grants was $35 million, while the value of his share awards was $43.5 million. He also got $6.2 million in pension funds and deferred compensation as of the end of the fiscal year.

Blankfein is the single-largest individual stockholder in Goldman Sachs. His salary is roughly $55 million. Lloyd Blankfein has a net worth of $1 billion.