This CEO Just Lost $500M In One Crazy Day On The Stock Market. OUCH!

By Joseph Gibson on October 1, 2015 in Articles › Billionaire News

When you get hired as the CEO of a big company (or even a small one, I guess), one of the most common job incentives is company stock, perhaps based on the principle that your fortunes should be tied to the company's fortunes for the betterment of both parties. But, like Alabama says in True Romance, sometimes it goes the other way too, as mining company Glencore CEO Ivan Glasenberg recently learned following a particularly bad day for his company on the stock market, during which he lost $500 million in that single day. 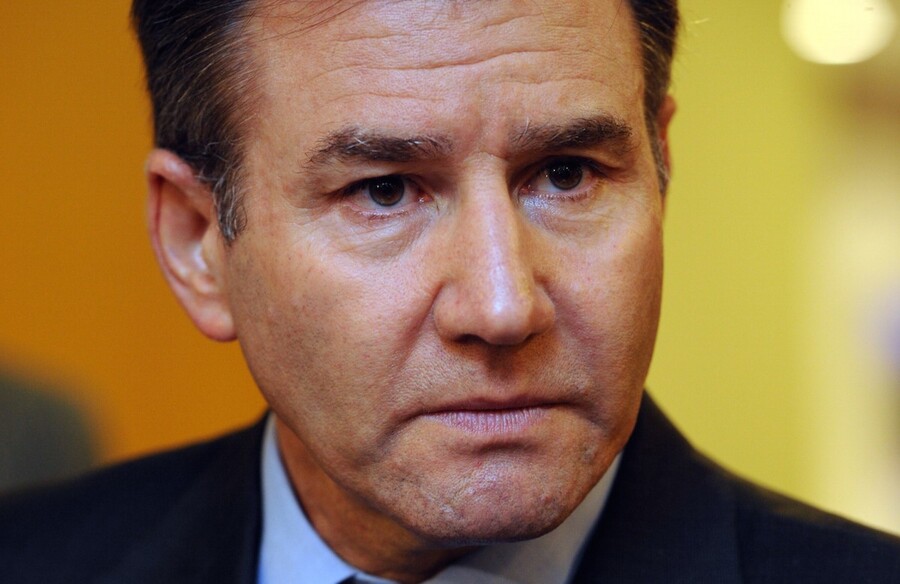 You're probably assuming that Glasenberg can afford to lose even such a staggering amount as $500 million, and in the strictest terms, sure, you'd be more or less correct. But even for a billionaire, this was a significant blow to his finances, draining half a billion dollars from a personal fortune estimated to be around $1.9 billion. Even if you round that up to $2 billion, this is an even quarter of his personal net worth lost in a single day – you can imagine how you'd feel if you lost 25% of your personal net worth after one day, and you might have a rough approximation of what Glasenberg is going through. 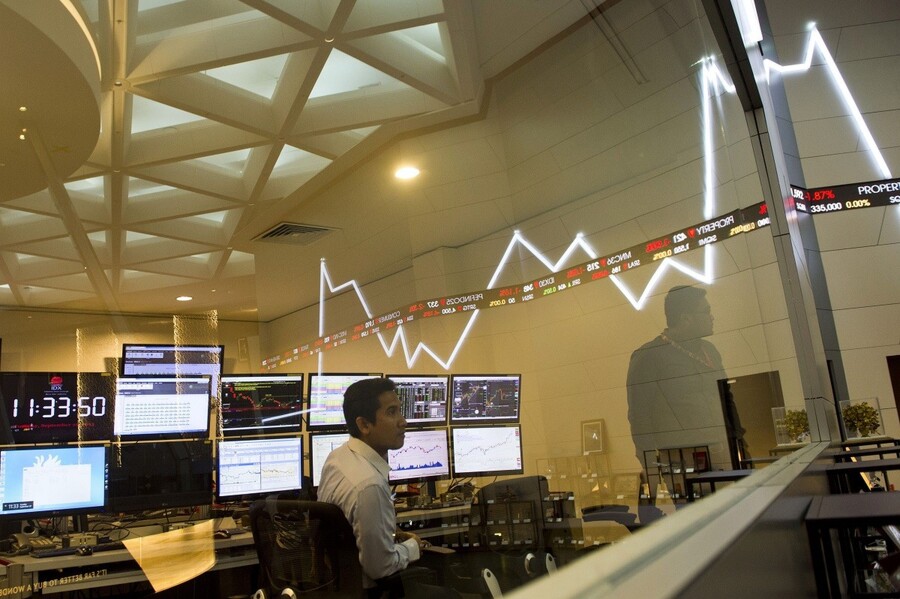 The day in question was this past Friday, when Glencore's shares took a massive 29.42% hit in value. Unfortunately for Glasenberg and the rest of the Glencore stockholders (a group that counts Glasenberg as its sole remaining billionaire following steady financial declines), this particularly bad day wasn't some fluke in an overall healthy business climate. It's been estimated that since the beginning of this year, Glasenberg has lost around 70% of his own personal fortune. For one reason or another, Glencore is faring even worse in today's market than its competitors in the mining field, which is suffering tremendously diminishing returns owing to various market trends. 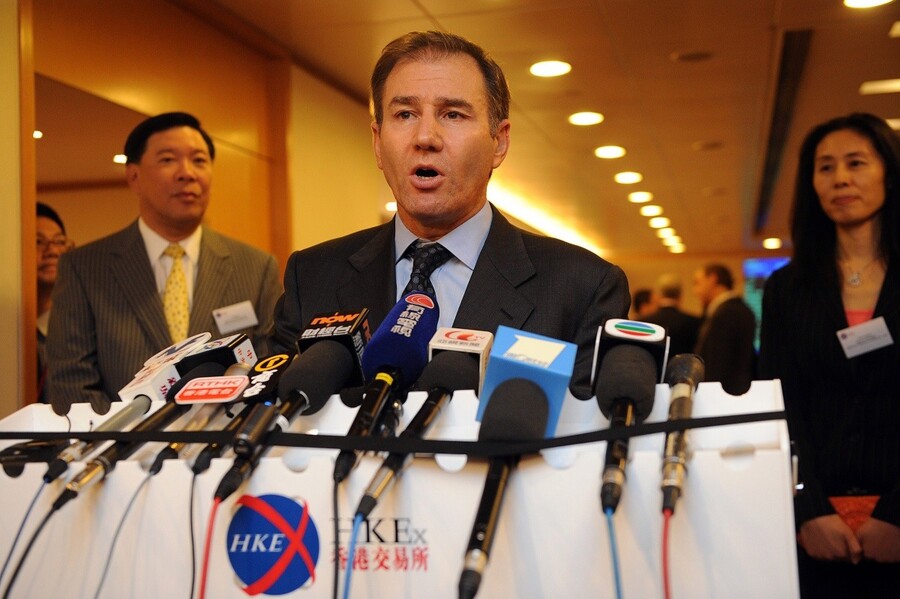 This would be the part of the article where I'd insert some good news for Glasenberg and his big mining company buddies, if there were any. That's not the case, though, as a recent Investec analysis of Glencore and fellow mining company Anglo American laid out in no uncertain fashion:

"If major commodity prices remain at current levels, our analysis implies that, in the absence of substantial restructuring, nearly all the equity value of both Glencore and Anglo American could evaporate."

So if you were thinking about breaking into the mining business, this is clearly not the right time.